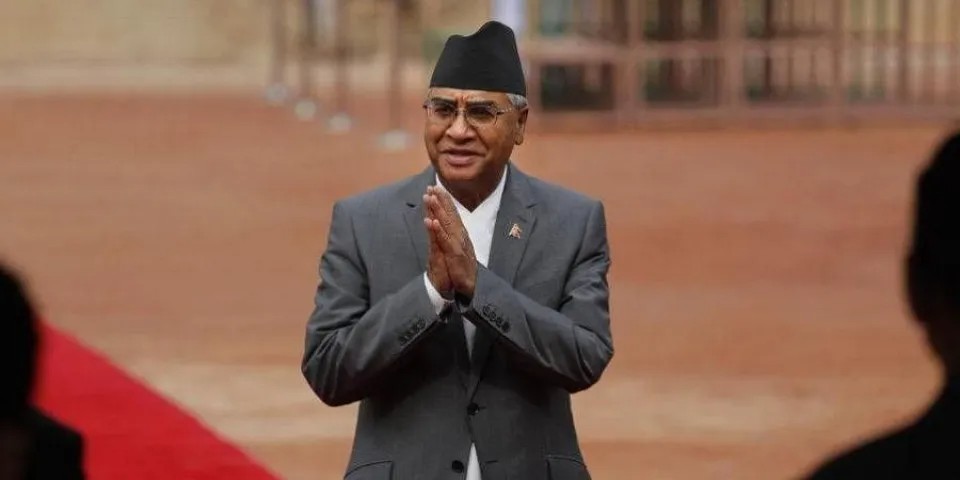 Issuing a press statement, the Office of the President said that the cabinet was reshuffled on recommendation of Prime Minister Deuba.

The Prime Minister has inducted five new faces in the cabinet, four as ministers and one as minister of state.

With the reshuffle, Deuba’s cabinet has 24 members.

The newly-appointed ministers will take oath of office and secrecy on Monday. Source: Nepal Live Today