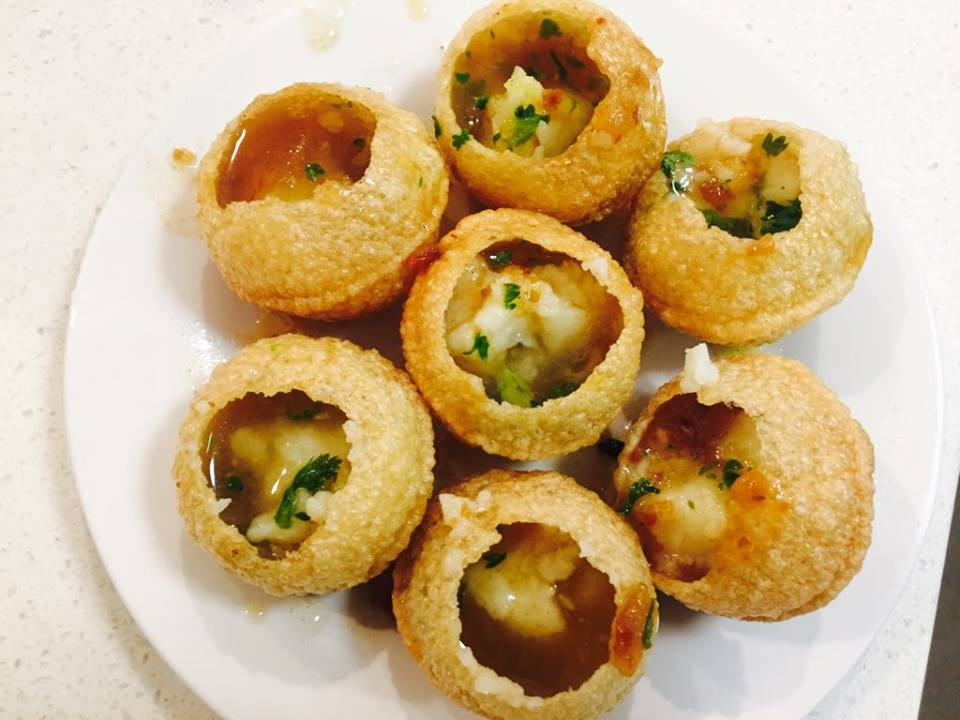 Kathmandu: The sale of Pani Puri and Chatpate has been banned in Kathmandu Valley’s Lalitpur Metropolitan City as cholera cases have spiked in the Valley with 12 people testing positive.

The Lalitpur Metropolitan City (LMC) on Saturday decided to stop the sale and distribution of Pani Puri in the metropolis, claiming that cholera bacteria were found in the water used in Pani Puri.

The metropolis has made internal preparations to stop the sale of Panipuri in the crowded areas and in the corridor area, stating that there is an increased risk of spreading cholera in the Valley, according to Municipal Police Chief Sitaram Hachethu. Click here to read more