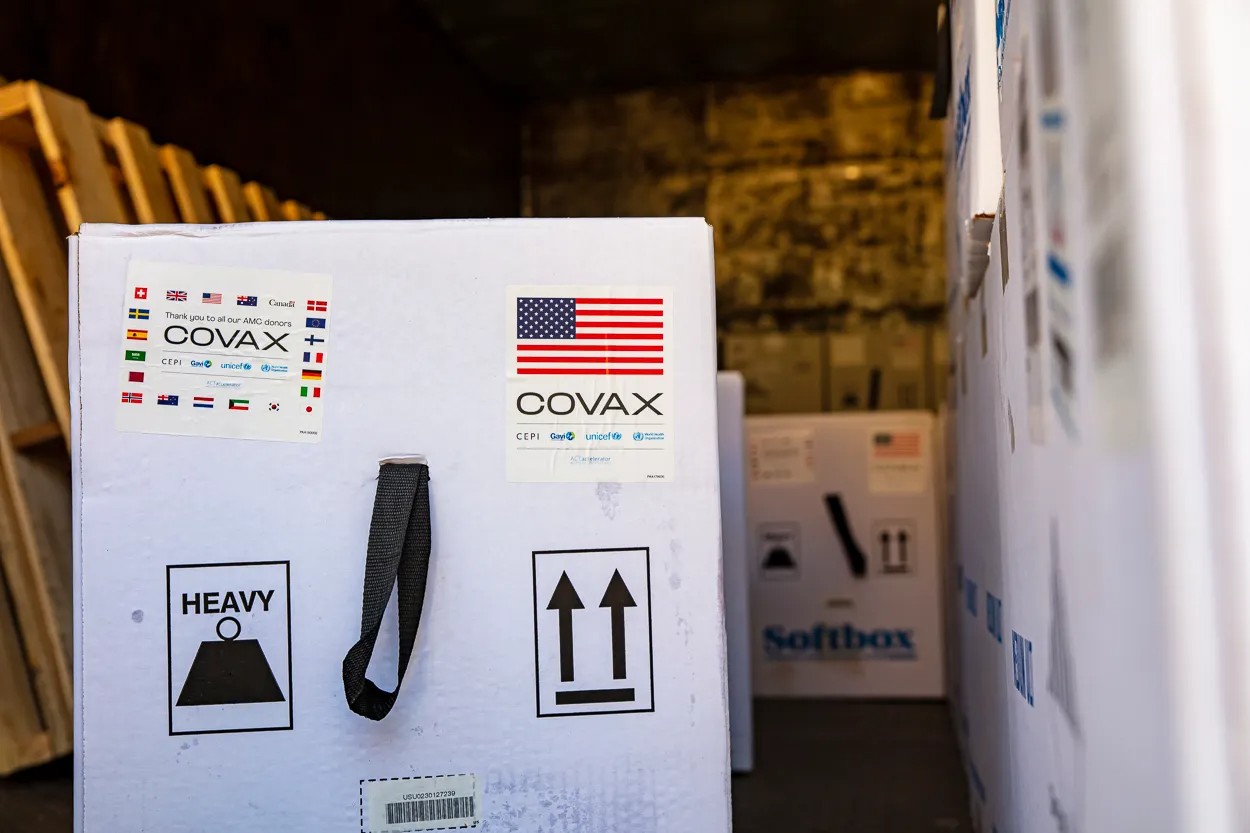 Kathmandu: An additional 2.3 million doses of Pfizer vaccine arrived in Nepal through the Covax facility on Sunday. The vaccine will be administered to children between 5 and 11 years old.

“Nepal has received a total of 2.3 million Pfizer vaccines through the Covax facility,” confirmed Dr Surendra Chaurasia, chief of the Logistic Management Section under the Department of Health Services.

According to the government, it is preparing to administer Pfizer vaccines to children in 50 districts from August 21 to 27. Likewise, the second dose will be administered from September 12 to September 17.