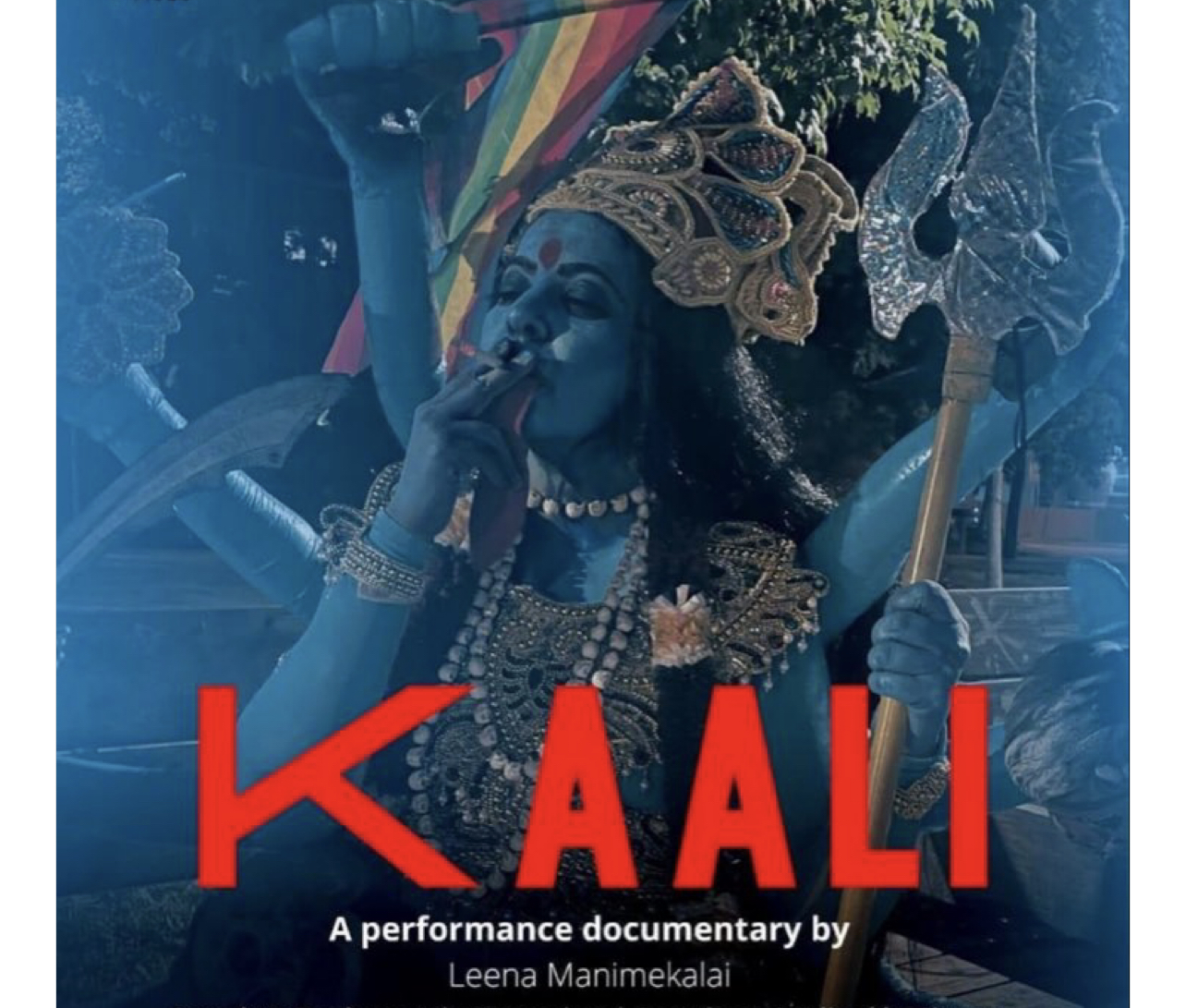 New Delhi — A poster of a documentary directed by filmmaker Leena Manimekalai has drawn flak on social media for hurting religious sentiments with the depiction of Goddess Kali.

Director  Manimekalai tweeted the poster of her new film Kaali – described as a “performance documentary” – on Saturday.

Since then, it has generated hundreds of responses from angry Hindus, who have accused her of offending their religious sentiments.

Kali, the Hindu goddess of destruction, is worshipped by millions of people.

On Monday night, the Indian High Commission in Canada said it had asked the organisers of the event where Ms Manimekalai’s film was to be screened to withdraw the “provocative” poster,  BBC reported.