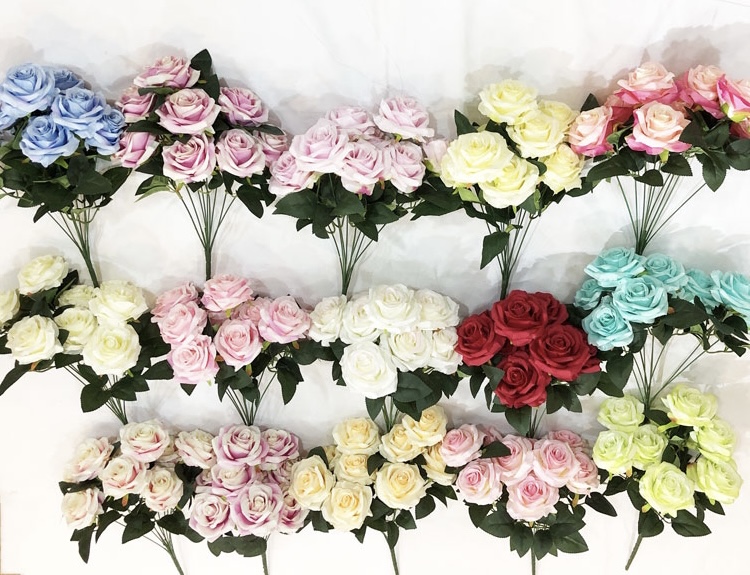 ‪ Kathmandu —  The Nepali government has banned the production, import, sale and storage of plastic artificial flower bunches, which are growing popular during festivals and other occasions in the country.

In a notice issued in Nepal Gazette on Thursday, the Ministry of Forest and Environment stated that the ban was imposed as part of the efforts to control plastic pollution.
“The main reason behind the ban is to control plastic-based pollution,” Megh Nath Kafle, spokesman of the ministry, told Xinhua. “Another reason is to promote the production and use of natural flowers, which would also support the domestic economy.”
By encouraging the use of natural bunches, the government is aiming at preserving the culture and tradition of using natural flowers on various occasions, particularly during festivals, he said.
Nepal imported plastic and plastic products worth 72.34 billion Nepali rupees (568 million U.S.dollars) in the 2021-22 fiscal year that ended in mid-July, according to the Department of Customs.
In early 2022, the government banned the production, import, sale and use of plastic bags thinner than 40 millimeters, but the rule has hardly been enforced.
“We will strengthen our monitoring to enforce the rule starting from Aug. 17,” said Kafle.
In Nepal, plastic accounted for 16 percent of urban waste, which means 2.7 tons of daily plastic garbage production, according to an article released in 2018 by the Kathmandu-based International Centre for Integrated Mountain Development.
– XINHUA