Flood killed more than 1,000 people and damaged nearly one million homes in Pakistan 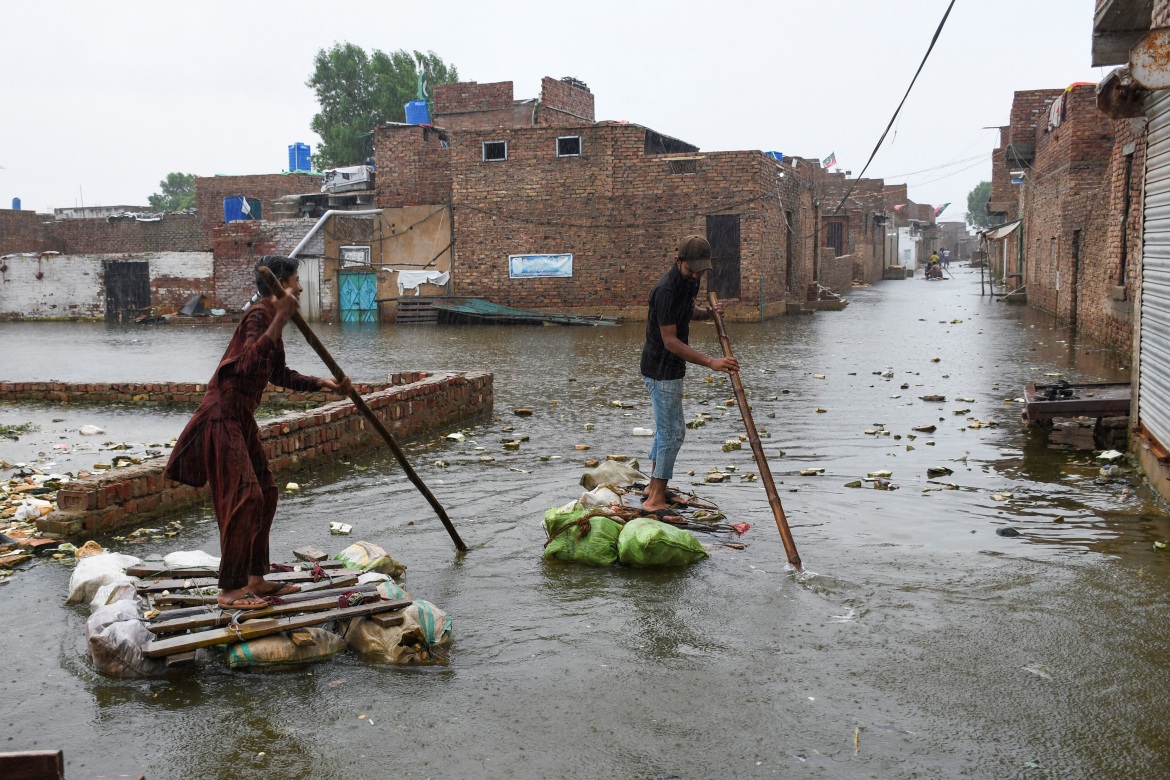 ISLAMABAD — Deaths from widespread flooding in Pakistan topped 1,000 since mid-June, officials said Sunday, as the country’s climate minister called the deadly monsoon season “a serious climate catastrophe.”Flash flooding from the heavy rains has washed away villages and crops as soldiers and rescue workers evacuated stranded residents to the safety of relief camps and provided food to thousands of displaced Pakistanis.

Pakistan’s National Disaster Management Authority reported the death toll since the monsoon season began earlier than normal this year – in mid- June – reached 1,033 people after new fatalities were reported in Khyber Pakhtunkhwa and southern Sindh provinces.Sherry Rehman, a Pakistani senator and the country’s top climate official, said in a video posted on Twitter that Pakistan is experiencing a “serious climate catastrophe, one of the hardest in the decade.””We are at the moment at the ground zero of the front line of extreme weather events, in an unrelenting cascade of heatwaves, forest fires, flash floods, multiple glacial lake outbursts, flood events and now the monster monsoon of the decade is wreaking non-stop havoc throughout the country,” she said.

The on-camera statement was retweeted by the country’s ambassador to the European Union.Flooding from the Swat River overnight affected northwestern Khyber Pakhtunkhwa province, where tens of thousands of people – especially in the Charsadda and Nowshehra districts – have been evacuated from their homes to relief camps set up in government buildings. Many have also taken shelter on roadsides, said Kamran Bangash, a spokesperson for the provincial government.

The unprecedented monsoon season has affected all four of the country’s provinces. Nearly 300,000 homes have been destroyed, numerous roads rendered impassable and electricity outages have been widespread, affecting millions of people. (AP / Agencies)