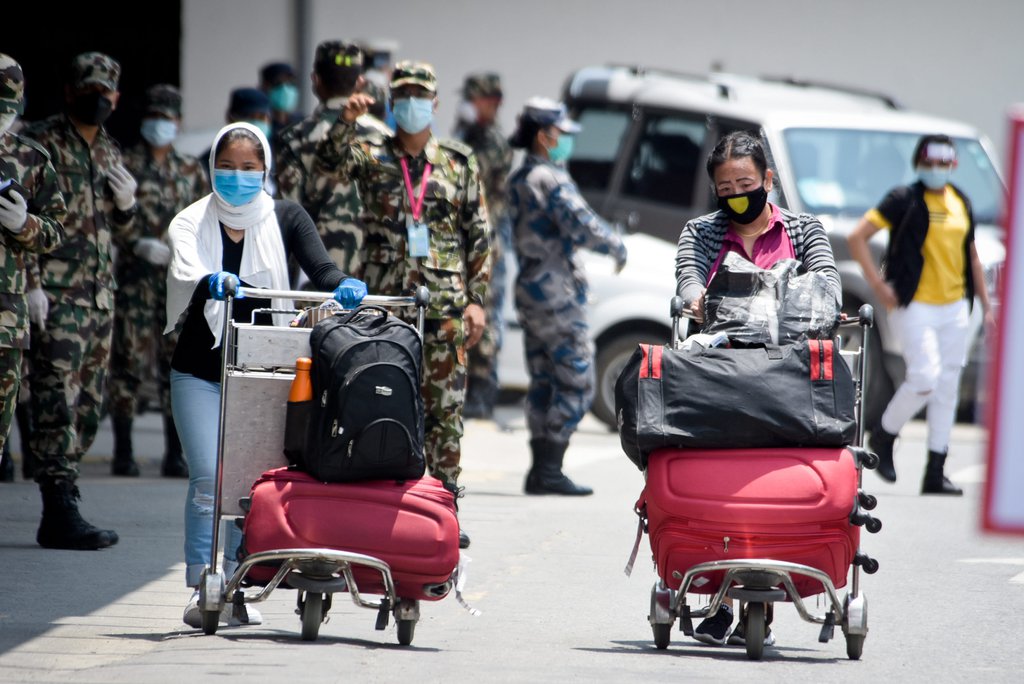 Kathmandu — The government has made training mandatory for the Nepali workers going to the European countries as domestic help.

The Department of Foreign Employment has made orientation training mandatory for such workers after it was found that some manpower companies were sending workers to Cyprus, Romania among other countries without imparting them the orientation.

The Guidelines on Sending Domestic Workers in Foreign Employment, 2072 has provisions requiring that the workers to be sent for this purpose should be imparted at least 30 days’ training before going abroad for employment.

The Department has also directed the listed manpower companies to make arrangements for sending the workers on foreign employment only after compulsorily providing them the training in accordance with the Work Procedures on Domestic Workers Orientation Training, 2070. (RSS)