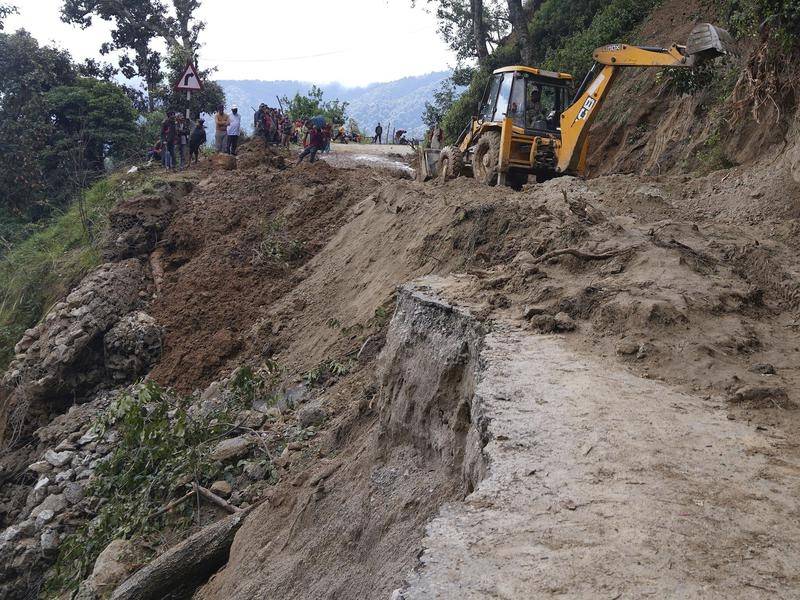 Kathmandu —  At least 22 people were killed and five others missing in landslides overnight in Nepal’s Achham district, a local official said on Sunday.Incessant rainfalls from Friday morning triggered landslides during the night, which swept away houses in three different parts of the district in far-western Nepal.“The rescue teams have recovered the dead bodies of 17 people and rescued 11 injured people from the scenes,” Min Raj Acharya, an official from the district, told Xinhua.“The search for five missing people is ongoing,” he added, noting that the army and the police have been mobilized for the rescue operations.Of the injured, three were in serious condition and they have been airlifted for treatment in the neighboring province, Acharya said.As a mountainous country, Nepal is prone to natural disasters like landslides and flash floods during the monsoon season. UNI/XINHUA PRT