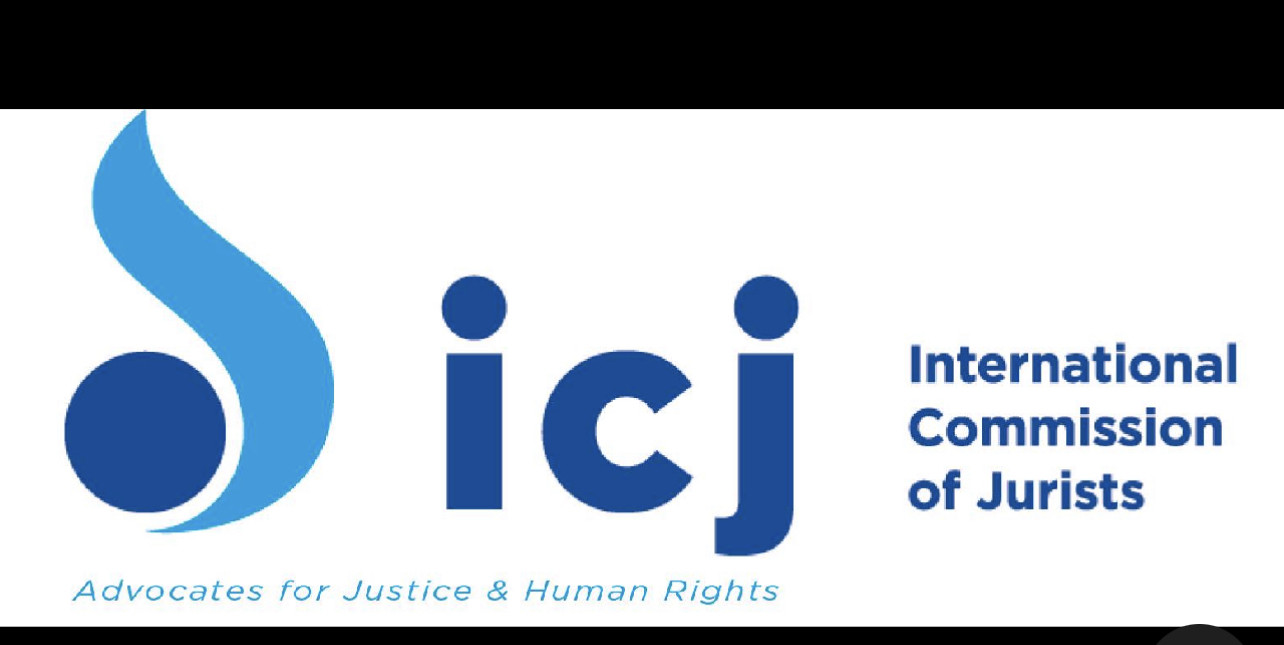 Kathmandu: The International Commission of Jurists (ICJ), a nongovernmental organization defending human rights and the rule of law worldwide, has deplored the lack of public health preparedness in Nepal necessary to address the latest surge in dengue cases.Reports indicate that the impact of increased infection has been deepened by the unavailability of beds in public hospitals, blood shortages, and scarcity of basic medicines such as cetamol, ICJ has stated. “The ICJ stresses that failure of Nepal to provide adequately for the most basic medicines and health services has remained chronic.”The ICJ notes that some of the medications and health services needed to respond to the dengue fever outbreak are the same as those necessary to treat Covid-19, the statement reads.Stating that the government’s responses and preparations to combat dengue fever remain wholly inadequate, ICJ has restated its calls for Nepal to comply with its domestic law and international legal obligations to prepare and respond effectively to disease outbreaks by ensuring that people have adequate access to health services including medicines.According to the updated data (as of September 26) from the Ministry of Health and Population, as many as 25,543 cases have been recorded in the last three months. The disease has already claimed the lives of 32 people across the country. The disease has spread to 76 out of Nepal’s 77 districts, according to the ministry. ( Nepal Live Today)