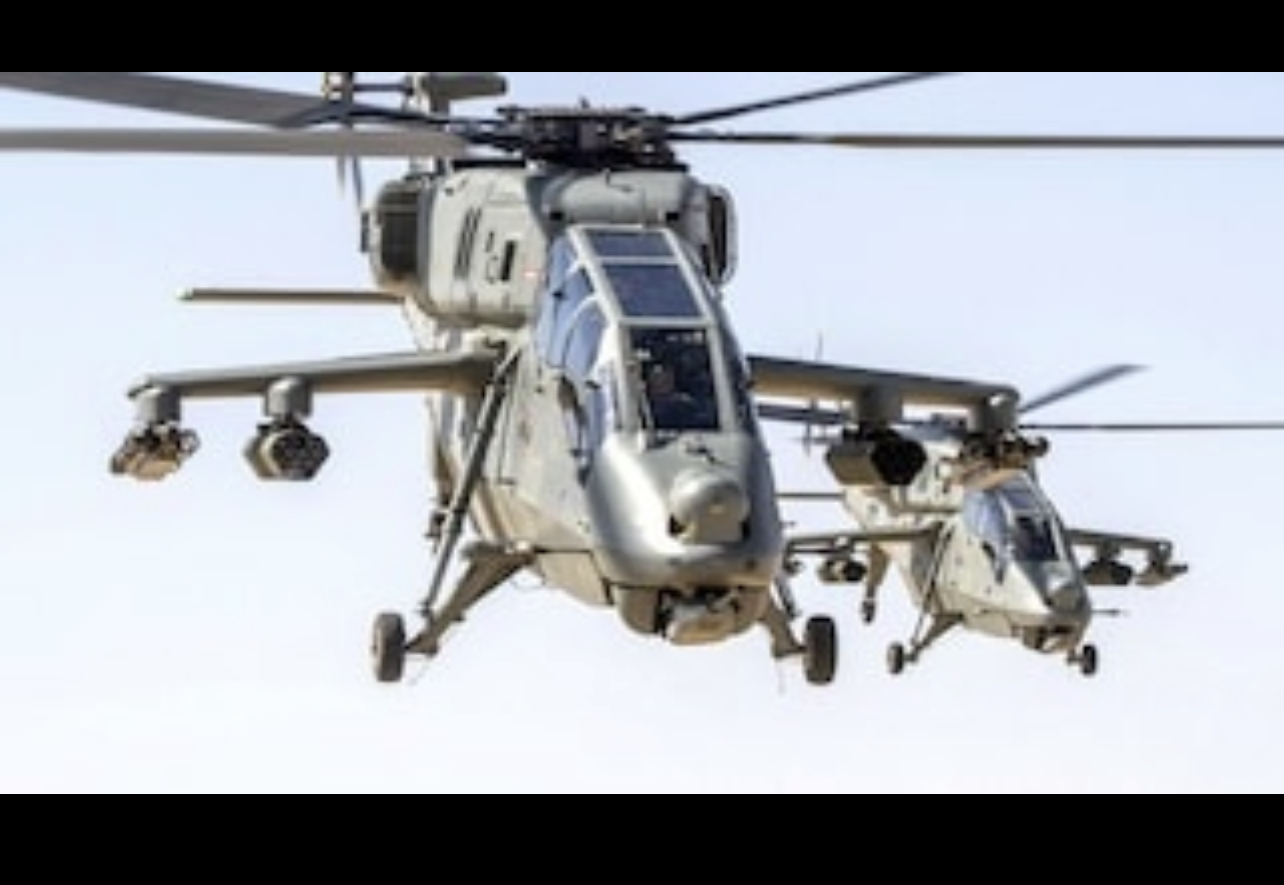 London –  The Indian Defence Ministry has announced that they have inducted the  first batch of indigenously-developed Light Combat Helicopter (LCH) into the Indian Air Force.

The helicopter, named Prachand (The Fierce One), was inducted into the IAF on Monday in the presence of Defence Minister Rajnath Singh.

“For a long time, there was a need for attack helicopters and during the 1999 Kargil war, its need was felt seriously. The LCH is a result of research and development for two decades and its induction into IAF is an important milestone in defence production,” Minister Singh said.

The new chopper inducted into the force is capable of aerial combat and will help the force combat slow-moving aircraft, drones and armoured columns during conflicts, the Indian Defence Ministry said.

“LCH is capable of dodging the enemy, carrying a variety of ammunition, and delivering it to the site quickly. LCH perfectly meets the needs of our armed forces in various terrains and it is an ideal platform for both our Army and Airforce,” the Minister added.