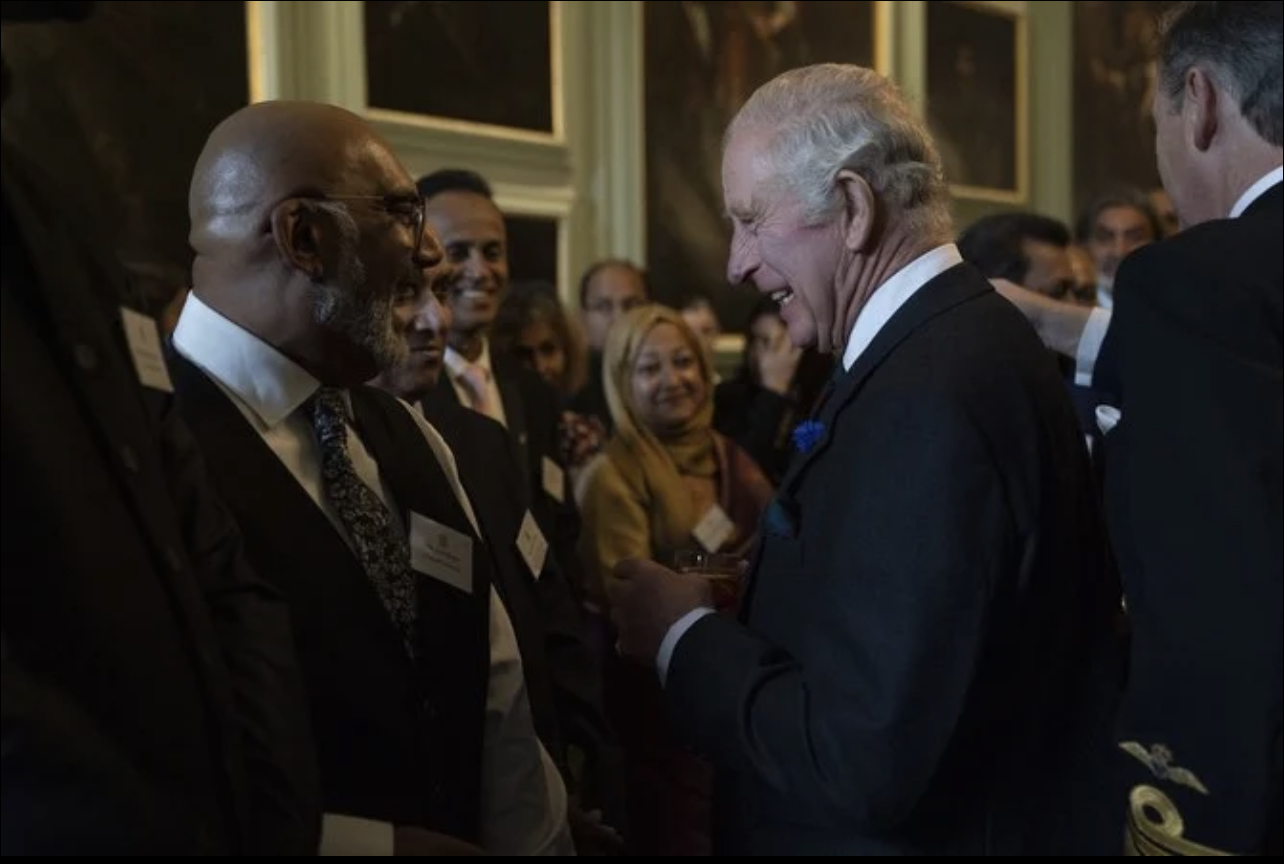 LONDON: King Charles III and his wife Camilla, the queen consort, hosted guests of South Asian heritage in Edinburgh on Monday in recognition of their contributions to British society.

The royals welcomed around 300 people at the Palace of Holyroodhouse in Edinburgh to recognise the contribution that South Asian communities in the UK have made to the National Health Service, arts, media, education, business and the armed forces.

The king has been involved with British Asian communities for many years through his work with the British Asian Trust which he founded in 2007 with a group of British Asian business leaders.

The royal couple are visiting Scotland as part of their first joint public engagement since the end of the royal mourning period to remember Queen Elizabeth II.

They were visiting to formally give city status to Dunfermline, the birthplace of King Charles I.

Dunfermline was among eight towns that won city status as part of Platinum Jubilee celebrations earlier this year to mark Elizabeth’s 70 years on the throne.