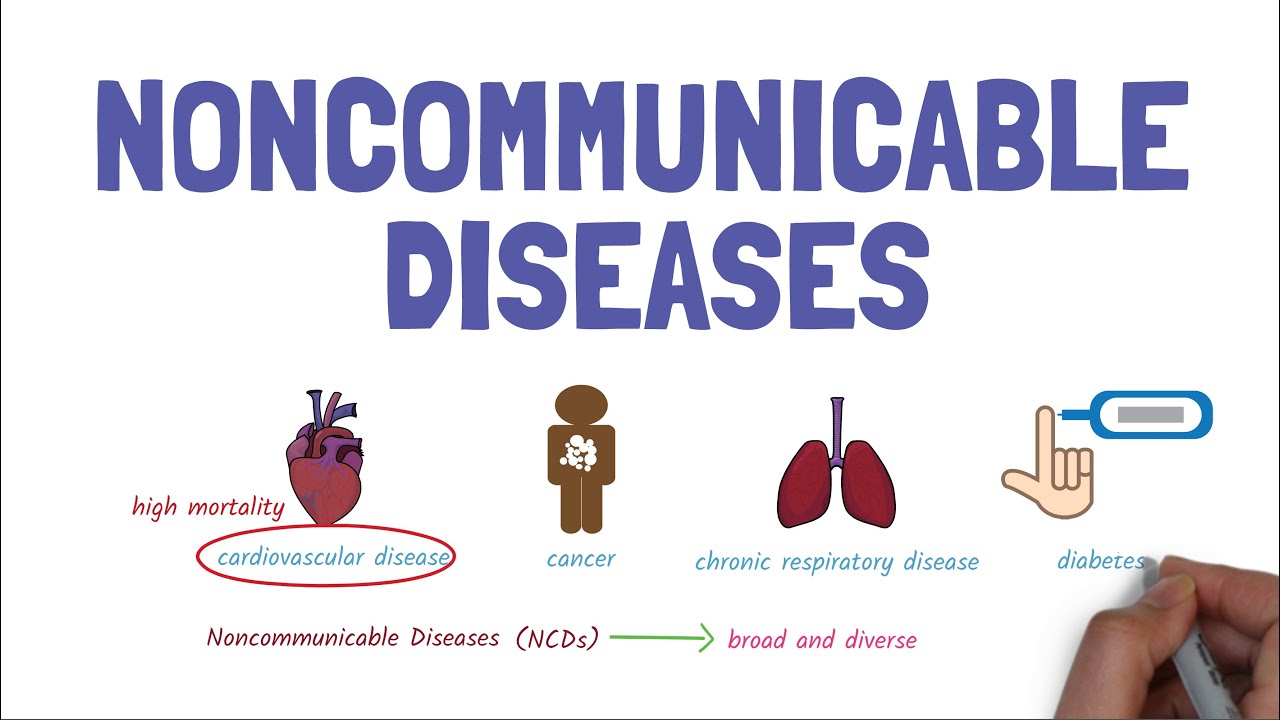 Kathmandu — Seven out of ten deaths in Nepal are caused by non-communicable diseases in Nepal.

In a government’s accountability to promote tobacco control in Nepal programme on Saturday, Dr Lonim Dixit, World Health Organization (WHO), said that around 71 per cent of the total disease-induced deaths are caused by non-communicable diseases(NCD) In Nepal.

He said that previously communicable disease-induced death was more prevalent and rooted in Nepal, however, that has changed.

She said, “Consumption of tobacco and substance are among the major risk factors for developing non-communicable diseases in Nepal and also, burdens finances.

Around 56.7 per cent of the expenditure contributed to treatment for NCD is from out of the pocket of an individual. This ratio is expected to be more in developing countries where health insurance does not have full coverage.”

Dr Arun Shahi, consultant of Medical Oncology Patan Academy of Health Sciences said that there are around 3.8 million active tobacco users in Nepal and annually, 0.71 per cent of these users are losing their lives to tobacco. The total number of deaths from tobacco annually in Nepal stands at 27,137, Rising Nepal reported.

According to him, tobacco use contributes to chronic diseases, cardiovascular diseases, chronic obstructive pulmonary diseases (COPD), Asthma, lung cancer, and diabetes mellitus. This disease leads to mortality among tobacco users.

He said that lung cancer is the leading cause of death globally and 80 per cent of lung cancer is caused by tobacco consumption. And, around 75 people die each day and 27,137 die annually due to tobacco-caused diseases in Nepal.

“90 per cent illustration of PHW has resulted in tobacco consumption and plain packaging will reduce it more,” he said.