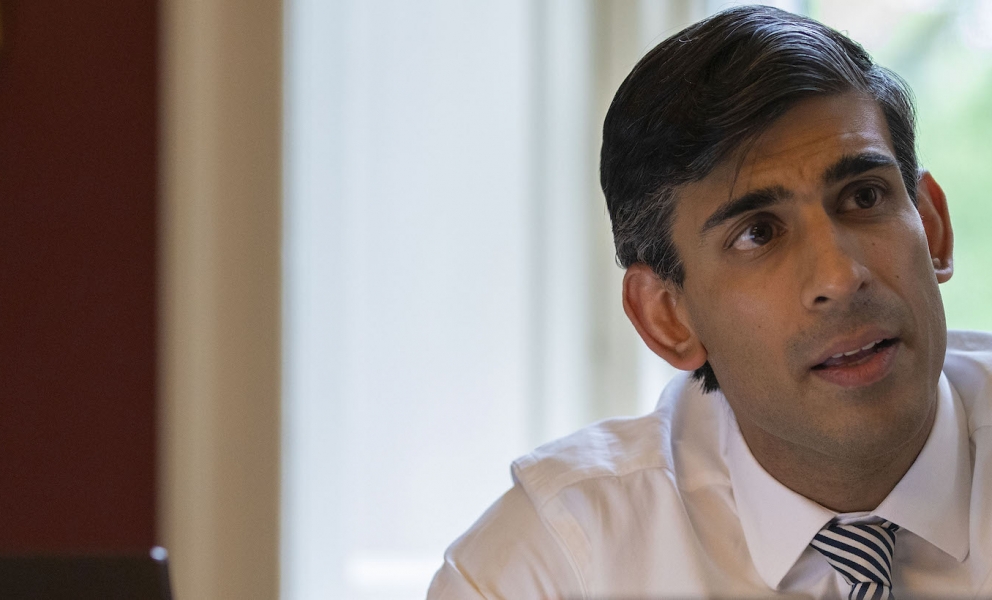 London — British PM Liz Truss has announced her resignation stating her inability to deliver what she promised to the tory members, which means there will now be another leadership election to decide who becomes the next Conservative leader and prime minister. Rishi Sunak is the favourite to succeed Liz Truss as prime minister following her resignation.

Sunak is the bookies’ favourite to become the next prime minister, having lost out to Truss at the last leadership election just months ago.

He lost by a margin of 21,000 votes, with many members opposing him over his prominent role in toppling Boris Johnson.

But his accurate economic forecasts that his opponent’s widespread tax cuts were “fantasy economics”, makes his bid even more appealing to Tory MPs who have criticised ‘Trussonomics’.

The former chancellor is the odds-on favourite with Paddy Power (4/5) to be the UK’s third prime minister of the year.

Penny Mordaunt, current leader of the House, is another favourite to lead the Conservative Party (7/4) and Defence secretary Ben Wallace (17/2), who was already a favourite last time but refused to run.

A shock return to Downing Street for former PM Boris Johnson is also priced at 14/1.

Kemi Badenoch (20/1) is the fifth favourite. She’s currently Secretary of State for International Trade and many Tories have claimed she could be the “last hope” for the party.

Separately the Guardian’s political editor reported former minister Michael Gove was “ruled out” for the leadership. Current chancellor Jeremy Hunt has also ruled himself out of the race.

“Rishi Sunak may be the favourite to replace Liz Truss, but at 500/1, there’s great value on backing the lettuce instead. After all, it’s already lasted longer than the outgoing PM, so it looks like it has the political staying power that the Tories so desperately need, yahoo news writes.

“But, with Brexit still a huge sticking point for leadership hopefuls, the big question is: is the lettuce leaf or romaine?”

Rishi Sunak ran to replace Boris Johnson as leader earlier this summer and made it to the final two along with Ms Truss, having won the most support from Conservative MPs.

During the campaign, he warned that his rival’s tax plans would damage the economy, but his message failed to appeal to party members and he lost by 21,000 votes.

Sunak only became an MP in 2015, for the North Yorkshire constituency of Richmond. Few outside Westminster had heard of him, but he was chancellor of the exchequer by February 2020.

He quickly had to grapple with the coronavirus pandemic, spending huge amounts of money trying to keep the economy afloat during the lockdown.

This didn’t come easily to a man who saw himself as a low tax and spent Conservative on the Thatcherite wing of the party but it did boost his popularity.

However, his reputation was dented following a controversy over his wife’s tax affairs, and not long after that, he received a fine for breaching lockdown rules, BBC writes.

Conservative MP Angela Richardson has already pledged her support for Sunak saying: “Having spent the summer supporting Rishi Sunak’s leadership bid, my views on his suitability have not changed. If anything, the past six weeks have brought them even more sharply into focus.” ( Agencies)