Nepal EC set to crackdown ‘No, Not Again’ campaign in social media 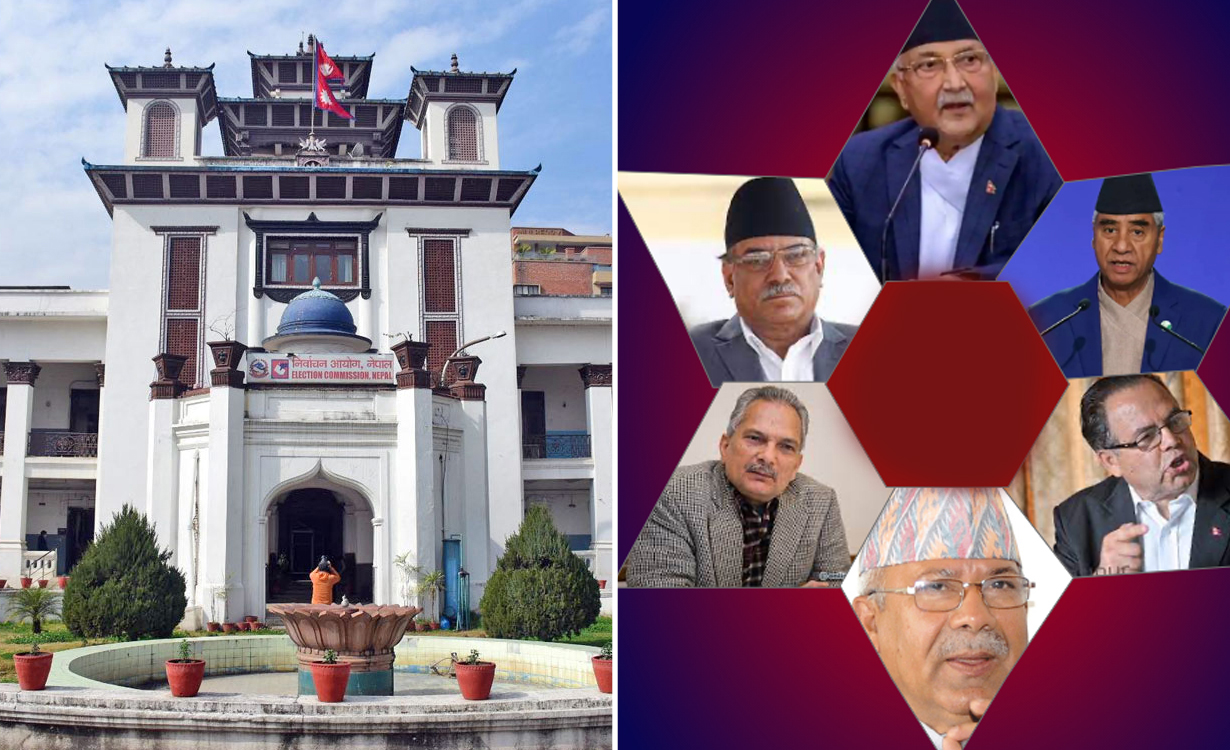 Kathmandu (PTI) — Nepal’s election commission on Friday asked people to refrain from indulging in a negative campaign targeting top political leaders, warning that those involved in such “false and misleading” publicity will be penalised under cyber crime laws.

This is for the second time the Election Commission in Nepal has issued such a warning within a week, as the “No, not again” campaign against Nepal’s veteran politicians, who have won elections time and again, is trending on social media ahead of the November 20 elections.

“Do not indulge in negative publicity targeting certain candidates as it cannot be considered ‘freedom of expression’,” the election commission said in a statement.

It also exhorts people not to vote for senior leader of CPN-Unified Socialist Jhalanath Khanal and leftist leader and former prime minister Baburam Bhattarai during the Parliamentary elections scheduled for November 20. Nepal is going for Parliamentary and provincial level polls on the same day.

“Repeating the same old person, who has failed to deliver to the people, in the Parliamentary election will deprive other qualified people from gaining power,” one of the campaigners said.

The campaign has become a top trend on social media, including on Twitter and Facebook, despite the warning issued by the election commission (EC).