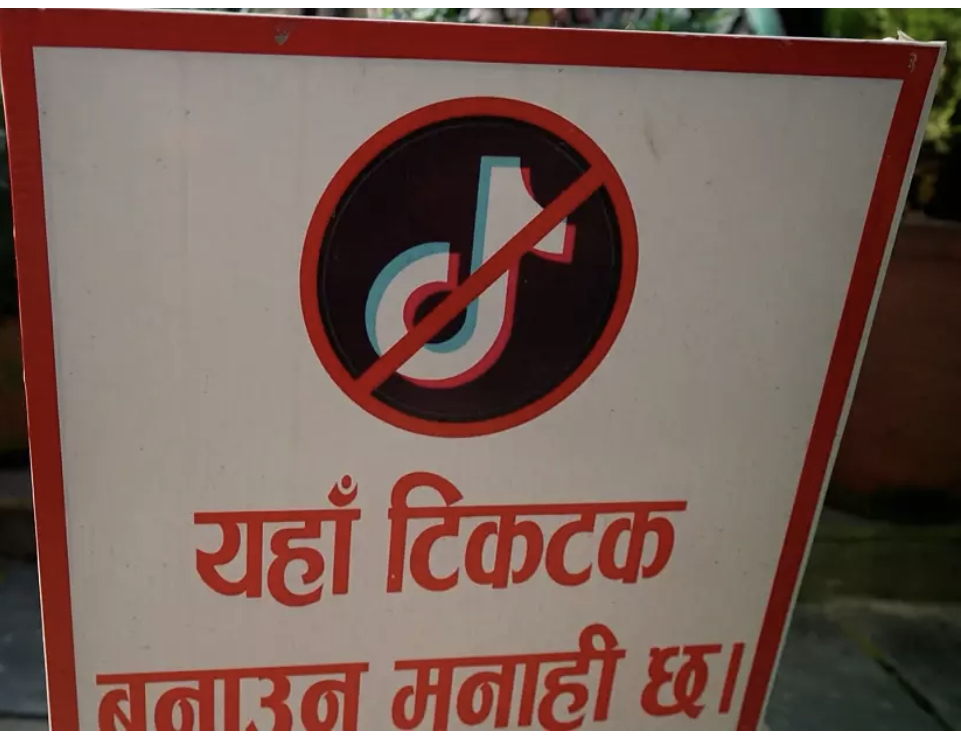 Nepalese tourist hotspots have banned TikTok in a bid to disperse disruptive ‘selfie crowds’ and restore some peace at sacred sites.

Though videos on the popular app can be as short as 15 seconds, too many visitors have taken to posing and dancing in front of religious attractions like Kathmandu’s magnificent Boudhanath Stupa.

‘No TikTok’ signs have also gone up at the Buddhistpilgrimage site Lumbini, Ram Janaki Temple in Janakpur and Gadhimai temple in Bara in recent months.

“Making TikTok by playing loud music creates a nuisance for pilgrims from all over the world who come to the birthplace of Gautama Buddha,” says Sanuraj Shakya, a spokesperson for the Lumbini Development Trust which manages the shrines in Lumbini, Euronews reported.

“We have banned TikTok-making in and around the sacred garden, where the main temples are located,” he told the Rest of the World tech news site.