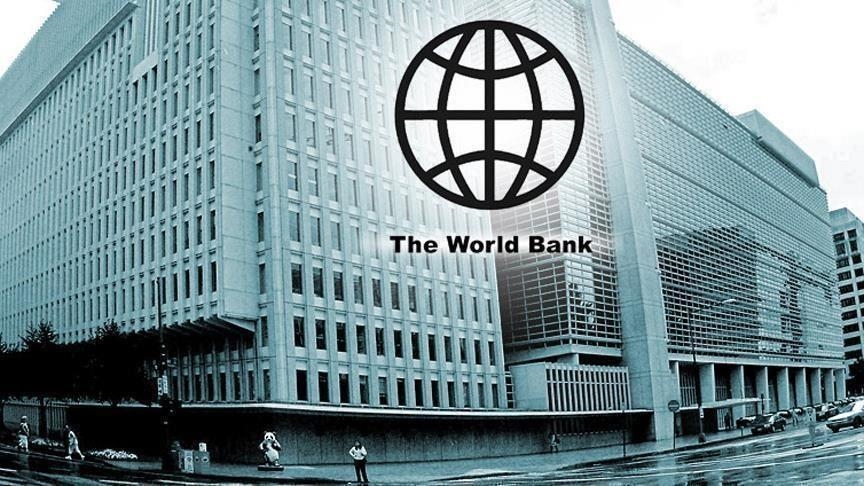 Kathmandu — The World Bank (WB) has projected that Nepal’s economic growth rate will reach to 5.8 per cent in 2022.

Unveiling a report ‘Nepal’s Development Update, October 2022’ on Monday, the WB estimated that Nepal’s Gross Domestic Product (GDP) would increase by 5.8 per cent.

Earlier, unveiling the report ‘Countering the Cast of Living Crisis’, International Monetary Fund had estimated that Nepal’s economic growth rate would increase by 4.1 per cent in 2022.

However, the government has set a target to achieve an 8 per cent of economic growth rate in the fiscal year 2022/23.

The government, however, through a budget of the fiscal year 2022/23 has set a target to limit price hikes to seven per cent.

The World Bank has projected that the industrial growth of Nepal is expected to be strong in the agriculture, industry and service sectors.