ISLAMABAD — Pakistani Prime Minister Shahbaz Sharif announced here Monday a financial support package for farmers to boost the agriculture sector of the country as well as provide a helping hand to the farmers in the flood-affected areas.

Addressing a ceremony in the Pakistani capital Islamabad, the prime minister said that the government would provide loans of 1.8 trillion rupees (about 8.1 billion U.S. dollars) to farmers this year, four times more than the previous year.

The prime minister added that the package would help farmers stand on their own feet following the cataclysmic floods in the country, which devastated crops on hundreds of thousands of acres of farmlands and perished over 1 million livestock animals.

According to the package, the government would provide loans at concessional rates to small farmers in flood-affected areas as well as to young villagers who are willing to become professional farmers.

The package also includes reducing the price of fertilizer, conversion of 300,000 tube wells to solar energy, provision of loans to small and medium enterprises in the agriculture sector, and duty concession to new tractor manufacturers who will invest in the country. 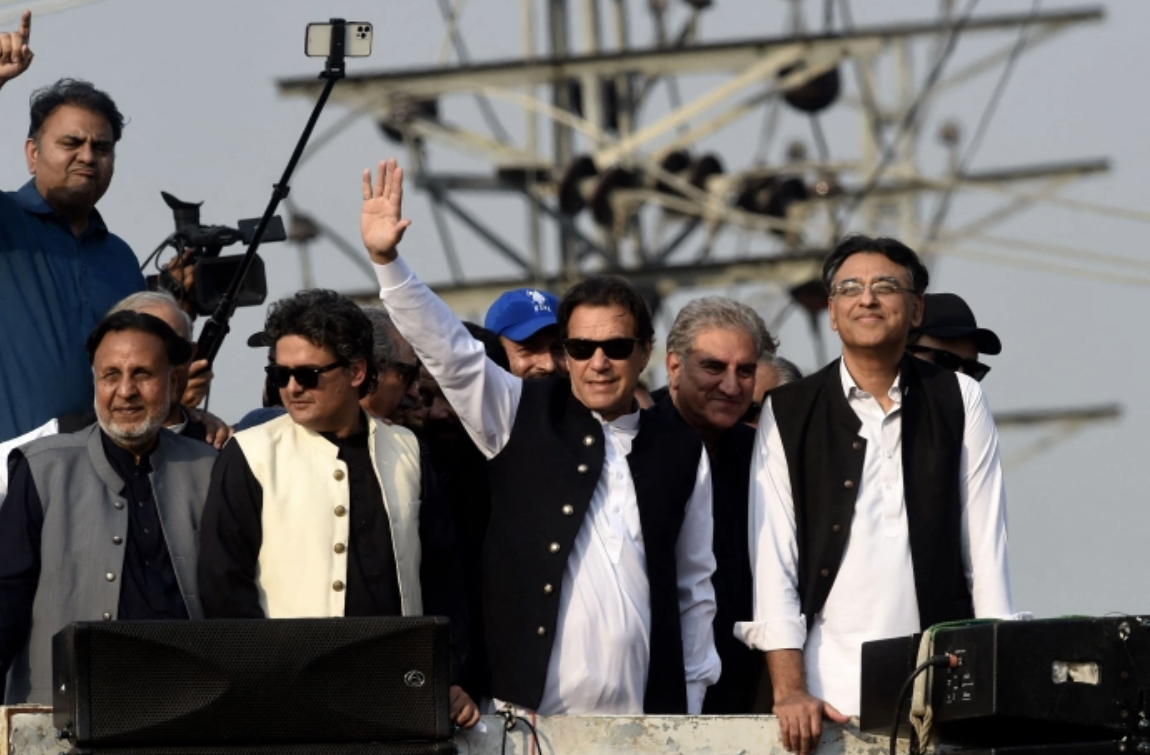