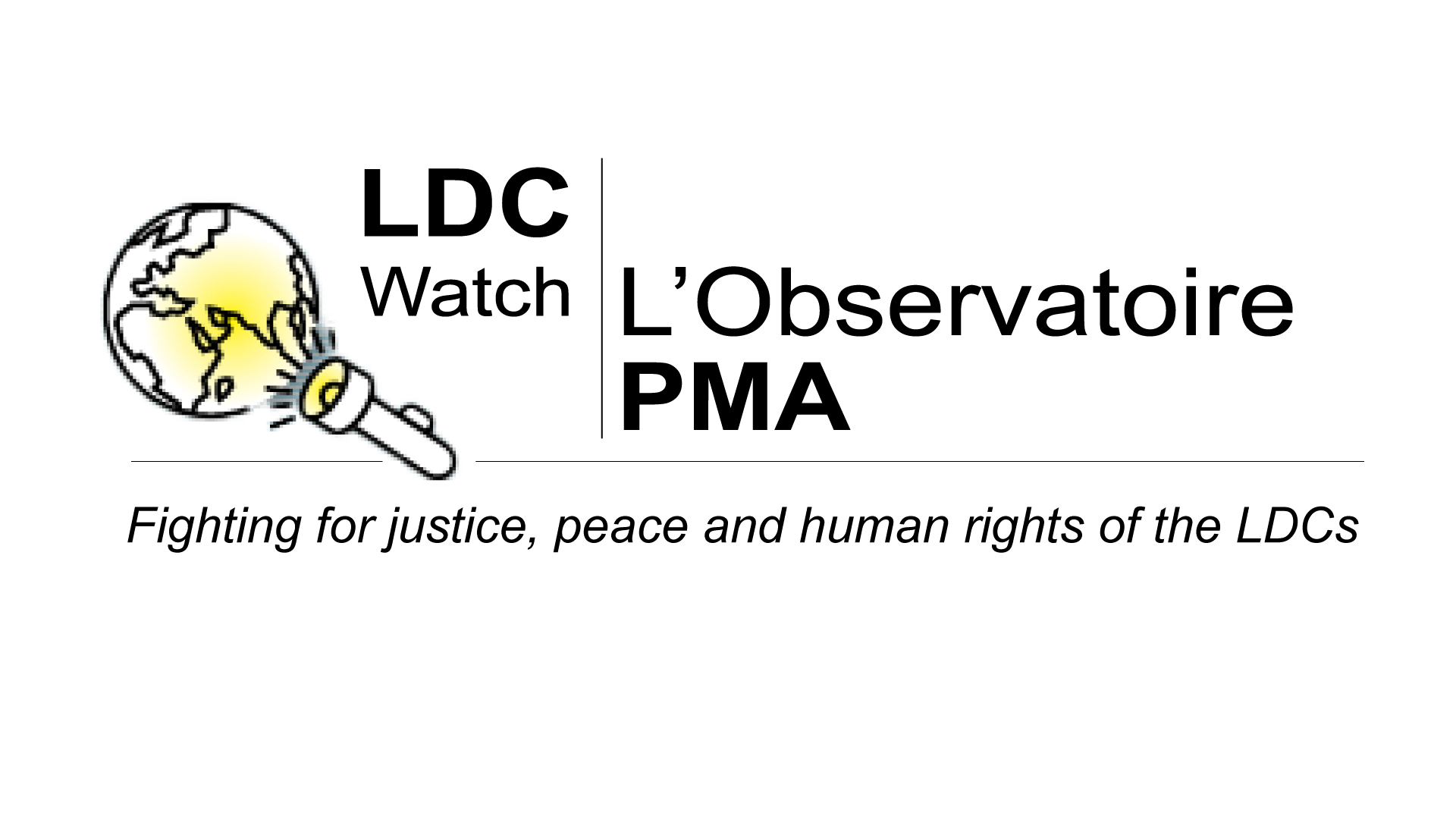 London – LDC Watch, a coalition of civil society organisations based in the Least Developed Countries (LDCs), has warned that any delay in implementing proportionate action on mitigation and adaptation will mean a move closer to the tipping point, causing irredeemable damage to the climate and its ability to recover from climate impacts.

In a statement issued in the Egyptian resort city on Saturday,  during the 27th Conference of the Parties (COP27), the organisation said there is an urgent need to puruse approaches that work for people in LDCs and the planet. “Business as usual is no longer option. We demand radical transformative actions that reocognise that the world is now in extraordinarily dangerous territory (and) radical changes are necessary,” the statement said.

The organisation called for an immediate scaling up of climate finance that recognises the damage that current policies have had on LDCs and their people. In addition, the LDC Watch called upon the international community to provide a separate financial facility dedicated to the Loss and Damage needs of the LDCs.

“We call on developed nation member states and the COP27 Presidency to ensure that loss and damage is an operational and functional agenda at COP27 that also secures the operationalisation of the Santiago Network on Loss and Damage, ensuring that it is responsive to the demands, needs, and experiences of vulnerable communities of the LDCs and other developing countries,” the statement said, adding, “We strongly condemn the deception, delays and inaction of the governments of rich and industrialised countries of the global north to evade the delivery of their climate finance obligations.”

The important first step should be the delivery of historical promises, including the $100 billion annual climate finance related to the Global Climate Facility (GCF), which developed countries were meant to deliver each year from 2020 to 2025, the LDC Watch said. “So far, this has not been delivered. We urgently demand that LDC Fund and Adaptation Fund are made accessible to LDCs as much-needed resources to support climate action. It is imperative that the finance is new, additional, sustainable and predictable. Similarly, additional funds for Loss and Damage as well as technical assistance to enable the countries to develop systems to measure and monitor the extent of loss and damage, including those directly related to the lives and livelihoods of the people of LDCs, should also be equally prioritised,” said the statement issued by Dr Arjun Karki, global coordinator of the LDC Watch.

“We strongly condemn the false solutions packaged pledges that are heavily based on the assumption that unproven technologies and mechanisms can offset continued GreenHouse Gas (GHG) emissions by removing carbon dioxide from the atmosphere. Instead, we call for radically reducing emissions to Real Zero, which requires rapid and drastic cuts in emissions and challenging economic models and powerful interests that are at the root of the climate crisis. We call on the International Community and the World leaders to recognise this reality and commit their national policies to respond accordingly,” the statement added.

While LDCs have least contributed to climate change, collectively contributing just 1.1 % of global emissions, they are disproportionately affected by climate change impacts. Nearly one billion people live in 46 countries defined by the United Nations as LDCs.