Kathmandu — Nepal Tourism Board (NTB) is planning to honour the director and artistes of Bollywood film Uunchai for helping promote Nepal’s tourism.

Directed by Sooraj R. Barjatya, the film was shot at Swayambhu and Tribhuvan International Airport in Kathmandu and Manang, Lukla, Namche and Everest Base Camp.

The team of Uunchai spent about a month in Nepal. Nepali food and landscapes are featured in the movie.

Uunchai is the story of friendship between four senior citizens. After one of them dies of a heart attack, the other three decide to go on a trek to the Everest Base Camp to fulfil their deceased buddy’s wishes.

According to the Tourism Board, the director and actors involved in the movie would be invited to Nepal and feted by the President or the Prime Minister. If they are not able to come to Nepal, then arrangements will be made to honour them in Mumbai, India, the Rising Nepal reports.

Film Development Board Chairman Bhuwan KC, who participated in the meeting, said that the Board would also cooperate with the Tourism Board for it.

Uunchai is believed to have grossed over Rs. 10 million from Nepal. 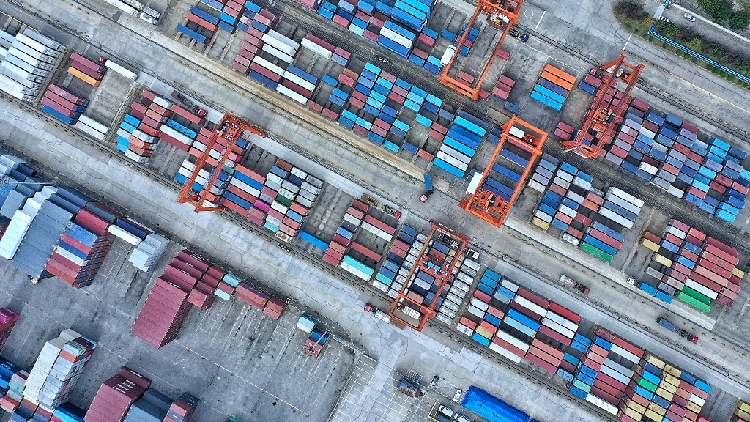