Kathmandu— Prime Minister Pushpa Kamal Dahal ‘Prachanda’ has expanded his Cabinet after three weeks of the formation of his government .

President Bidya Devi Bhandari has administered the oath of office and secrecy to newly appointed ministers.

The ministers were appointed as per the recommendation of Prime Minister Pushpa Kamal Dahal ‘Prachanda.’

President Bhandari administered the oath to all the ministries at a special ceremony held at the Office of the President, Shital niwas. 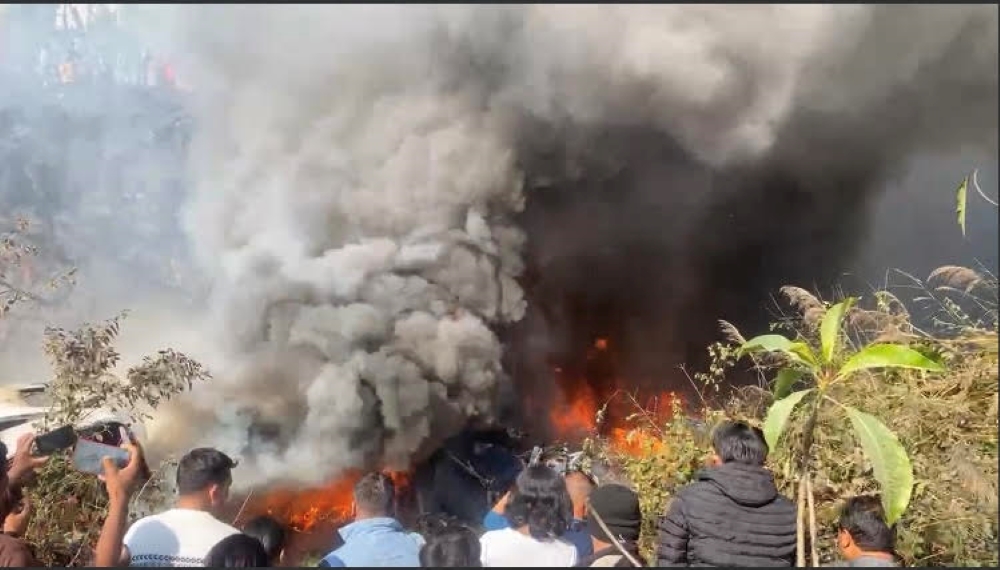