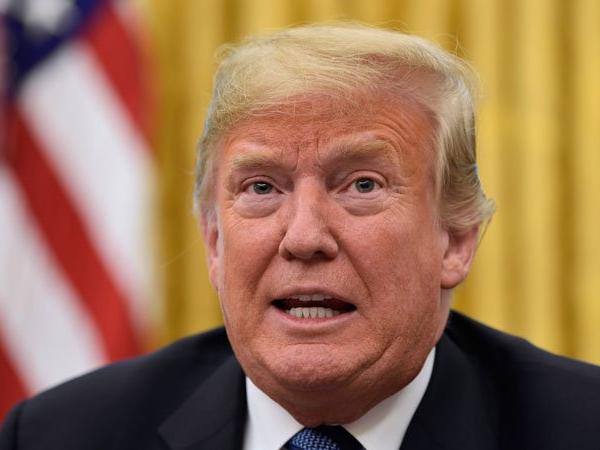 US President Donald Trump on Wednesday said that he intends to name an experienced intelligence officer as the assistant secretary of state for South Asian affairs.

In a statement issued by the White House, Trump said that Robert Williams, for more than 20 years, “has specialised in South Asia and Afghanistan affairs as an analyst and intelligence officer.”

According to the statement, Williams, since 2017, has served at the Defence Intelligence Agency (DIA) in Washington DC, as associate deputy director for Intelligence and Directorate for Operations, Xinhua news agency reported.