The diary industry of Nepal covers 9 percent of GDP 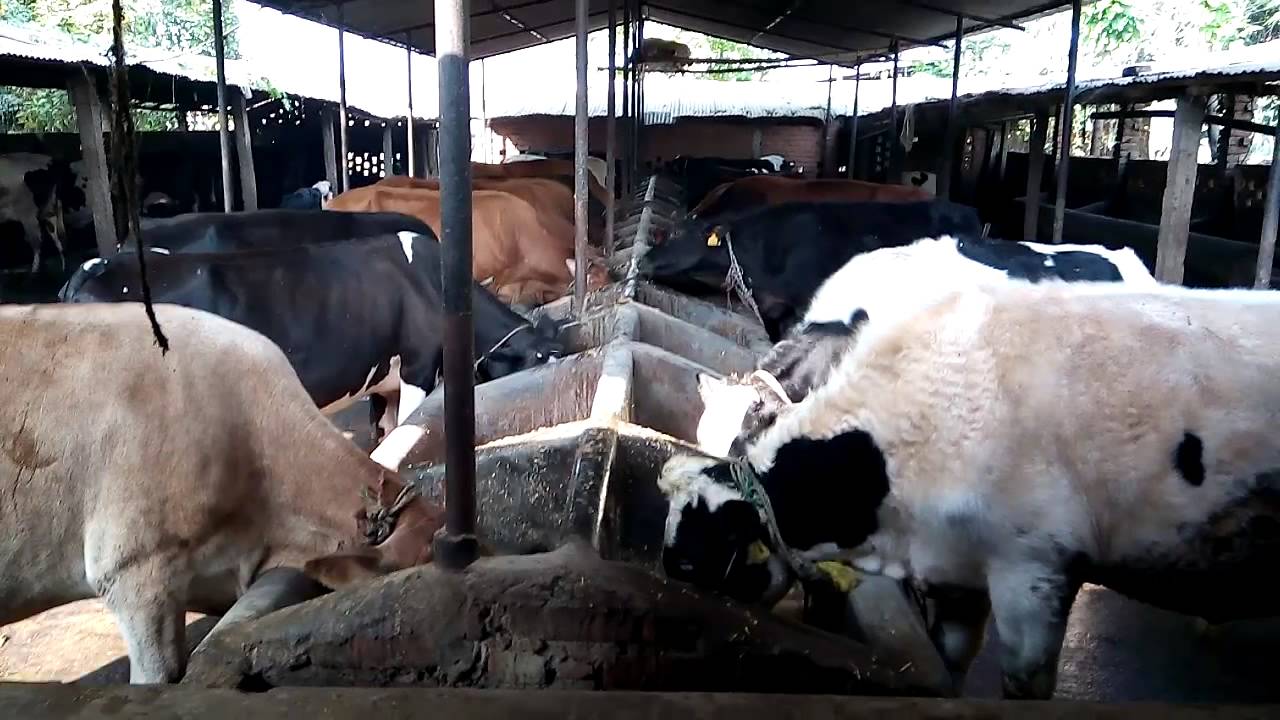 Statistics supporting this fact were unveiled at the 20th National General Assembly of the Nepal Dairy Association (NDA), which concluded in Birendranagar. Dairy companies in the country annually pay revenue of Rs one billion to the government. As per the association, rural areas supply milk worth Rs 30 million on a daily basis to urban centres.

At present, five million litres of milk is produced every day in the country and farmers themselves consume around 50 per cent of the production. Most of the people associated with the dairy business lamented that despite the valuable contribution to the GDP, the dairy business is yet to get due recognition from the state.

General Secretary of NDA Prahlad Dahal, said 500,000 families of farmers are associated with the dairy industry and over 30,000 are directly employed in it. He expressed his concerns over the government’s decision to withdraw the 50 per cent value added tax exemption facility given to dairies, thus making it difficult for them to compete with imported products.