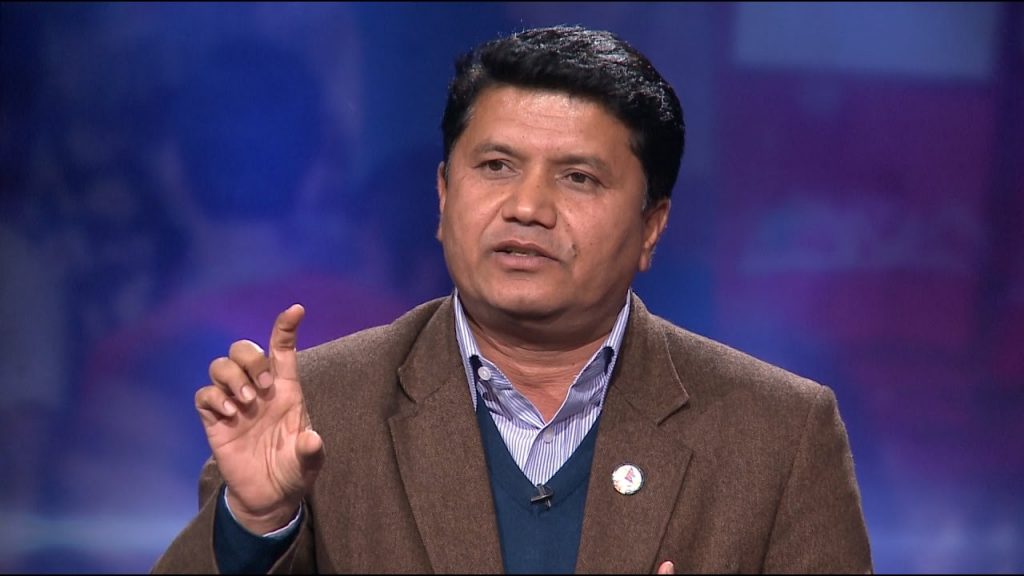 Kathmandu : The sub-panel of the parliament of Nepal has identified a corruption of Rs 4.34 billion in the deal to purchase wide body aircraft. It has sought the suspension of 38 government officials including acting tourism and aviation minister Rabindra Adhikari who were found to be involved in the anomalies.

Similarly, former secretaries of the tourism ministry, Prem Rai and Shankar Prasad Adhikari, who has already retired are also are in the list of charge.

Other officials who have been named of being involved in financial irregularities in the aircraft purchase deal are Joint Secretary of Tourism Ministry Buddhi Sagar Lamichhane, Governor of Nepal Rastra Bank Chiranjibi Nepal, and then heads of Citizen Investment Trust and Employees Provident Fund. The sub-committee has also recommended action against then NAC management and members of the committee formed to purchase the planes.

On Monday, the sub-committee had drafted a 35-page report, which concluded that there had been irregularities worth Rs 4.34 billion in the procurement of the Airbus A330-200 aircraft. But today before finalising the report lawmakers were divided on whether to make the initial report public or to amend the report prior to it being made public.

Earlier, the Public Procurement Monitoring Office and the Office of the Auditor General’s 55th report had mentioned that NAC exploited loopholes in the Public Procurement Act and the corporation’s bylaws while acquiring the wide-body aircraft. PAC had mandated the sub-committee to investigate the issue and prepare the report on the basis of the findings of PPMO and OAG.

The report submitted by PPMO to the Public Accounts Committee had pointed out 15 mistakes committed by NAC during the procurement process. PPMO had mentioned that the request for proposal had been issued specifying Airbus planes with Rolls Royce Trent 772B engines against the Public Procurement Act that prohibits mentioning a particular brand, trademark, patent, design or manufacturer while preparing specifications except when there is no other option.

The Office of the Auditor General in its 55th report had pointed at irregularities in the procurement process after the NAC initiated process for procuring old airplanes despite inviting bids for procuring new ones.

The notice had invited bids for Airbus A 330-200 planes with Rolls-Royce Trent 772B engines that have clocked 1,000 flights hours. The sub-committee has concluded that inviting bids for old planes and specifying the kind of engines have violated the Public Procurement Act that prohibits mention of a particular brand, trademark, patent, design or manufacturer while preparing specifications except when there is no other option. It has also taken exception to procurement of the planes from an agent instead of procuring it directly from the manufacturer.

The NAC had acquired the first wide-body plane on June 28 and the second on July 26.

The procurement process had come under scanner after it was revealed that the NAC procured planes with maximum takeoff weight of 230 tons after formulating a business plan to procure those with 242 tons.

A copy of the PPMO sub committee report can be found in this link :