Nepal is the biggest market for India in South Asia 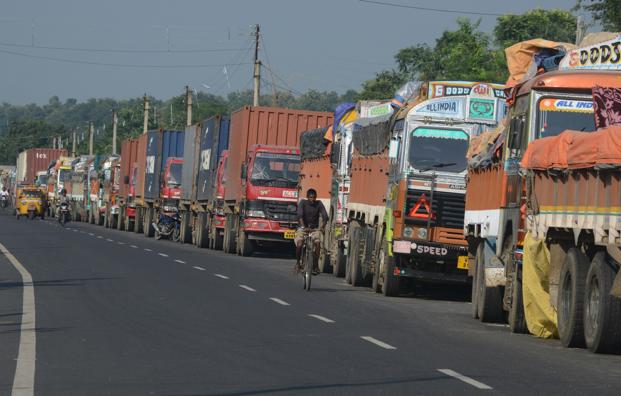 India’s border trade with its six neighbouring countries — China, Pakistan, Bangladesh, Nepal, Bhutan and Myanmar — accounts for a little over $12 billion, which is just 1.56% of India’s total global trade of $769 billion in FY2017-18. India carries out its border trade with the farther neighbour Afghanistan via Pakistan, financial express mentioned.

Among other south Asian nations Nepal is regarded as one of the biggest market of India.  Nepal hast toppled the list of countries in terms of India’s border trade despite the other populous countries Pakistan and Bangladesh than Nepal.

The data suggests that India is better off exporting goods to the neighbours rafter than importing from them.

As per the latest official data given in Parliament, India’s total bilateral trade with Nepal in FY 2017-18 stands $6.82 billion.  It exports  $6.38 billion and imports goods worth only $437 million. Similarly Bangladesh has 10 times bigger population than Nepal but it imports $3.61 billion and exports 514 million. India’s trade relation with Pakistan seems balanced with $ 263 m export and $235 m import to India. 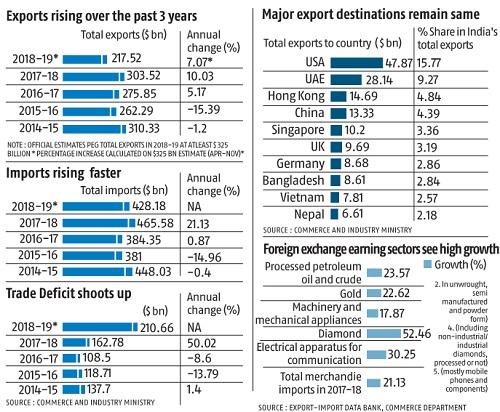