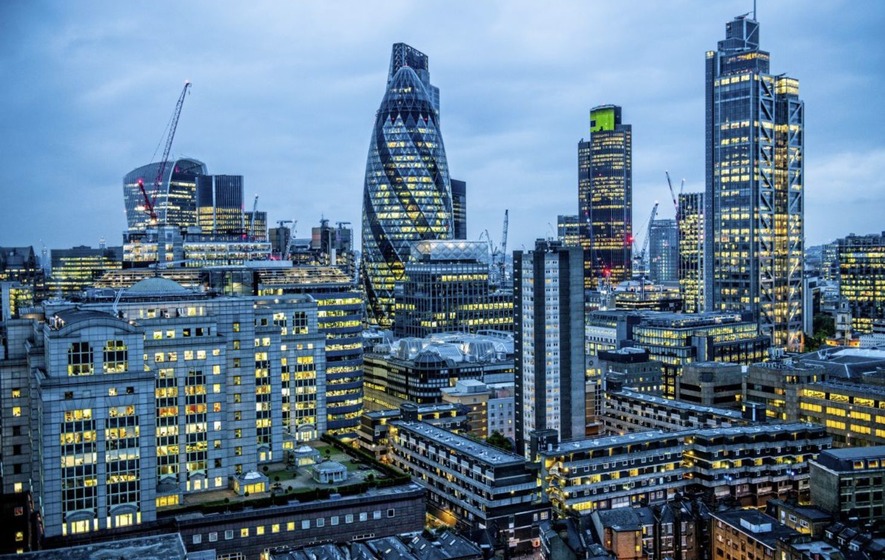 London : Research from the High Pay Centre and HR industry body the CIPD has found that the average pay of a FTSE 100 chief executive is £1,020 an hour.

Friday 4 January 2019 is “Fat Cat” Friday. In just three working days, the UK’s top bosses make more than a typical full-time worker will earn in the entire year, according to calculations from independent think tank the High Pay Centre and the CIPD, the professional body for HR and people development.

The average (median) full-time worker in the UK earns a gross annual salary of £29,574. “Fat Cat” Friday recognises that in 2019 the average FTSE 100 CEO, on an average (median) pay packet of £3.9 million, only needs to work until 1pm on Friday 4 January 2019 to earn the same amount. The £3.9 million figure was calculated by the CIPD and the High Pay Centre in their 2018 analysis of top pay and it marks an 11% increase on the £3.5 million figure reported in their 2017 analysis. The pay increase means that FTSE 100 CEOs, working an average 12-hour day, will only need to work for 29 hours in 2019 to earn the average worker’s annual salary, two hours fewer than in 2018.

The CIPD and High Pay Centre are highlighting the problem of rising executive pay in a new report launched today. The report, RemCo reform: Governing successful organisations that benefit everyone, identifies the shortcomings of the remuneration committees (RemCos) charged with setting executive pay and calls for them to be significantly reformed. In particular, it highlights:

The CIPD and High Pay Centre are calling for RemCos to ensure that CEO pay is aligned more appropriately to rewards across the wider workforce and that their contribution is measured on both financial and non-financial measures of performance. This should include measures such as employee well-being and investment in workforce training and development – all of which are crucial for good corporate governance.

Simplification of executive pay could also allow more time for the committees to focus on other issues that are critical to wider corporate governance and also interact with pay and reward, such as corporate culture, good people management and sustainable performance driven by positive purpose. To reflect this wider remit, the CIPD and High Pay Centre suggest both refocusing and renaming remuneration committees so they become People and Culture Committees (PACCs).

Peter Cheese, chief executive of the CIPD, comments: “There is still far too great a gap between top earners and the rest of the workforce. Average pay has stagnated whilst top CEO reward has grown, despite overall slow economic growth and very variable business performance. Excessive pay packages awarded by remuneration committees represent a significant failure in corporate governance and perpetuate the idea of a ‘superstar’ business leader when business is a collective endeavor and reward should be shared more fairly. This imbalance does nothing to help heal the many social and economic divides facing the country.

“Stakeholders of all kinds, including many shareholders, are looking for significant shifts in corporate cultures and behaviours. Evolving the RemCo to become a broader people and culture committee would help boards focus on and gain deeper understanding of the organisational, cultural, and people aspects of their business, and the opportunities and risks they pose. By better reflecting the value, contribution, diversity and well-being of our workforces in corporate governance and reporting, we can help restore trust in business and drive better business outcomes for everyone.”

Luke Hildyard, Director of the High Pay Centre, said: “Excessive executive pay represents a massive corporate governance failure and is a barrier to a fairer economy. Corporate boards are too willing to spend millions on top executives without any real justification, while the wider workforce is treated as a cost to be minimised. To raise living standards, we need growth and innovation, but also to ensure that growth is fairly distributed. CEO pay packages 133 times the size of the average UK worker suggest we could do a lot better in this respect.”

The refocused and potentially renamed RemCo would act as a champion for the importance of culture at board level, an issue which has been highlighted in revisions to the UK Corporate Governance Code. In addition to new executive pay transparency measures, the updated Code, effective from 1 January 2019, places an increased emphasis on company purpose and values as drivers of corporate governance. Some of the key responsibilities that the CIPD and High Pay Centre recommend for the PACC include: