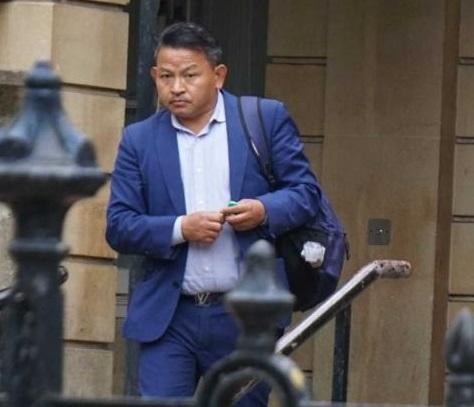 Reading : A man form Nepalese community  was convicted after a trial at Reading Crown Court in relation to an attack on a 22-year-old man in June 2018.  Sexual predator Mr Dev Kumar limbu who targeted a young man with learning difficulties has been sentenced to 13 years in prison.

On June 6 the victim asked the  Convicted  Limbu for directions home after he became separated from his friends on a night out in the town centre.

In a prepared statement to the police, Limbu insisted that the victim had consented to the activity and remained remorseless throughout the trial.

The judge said he presented a serious risk to other young males and noted his lack of remorse as an aggravating factor when passing sentence, local  media of Reading reported.