AP: A woman and her two sons have died in a remote town in Nepal because of a tradition in which women are exiled from their homes and forced to live in huts during menstruation, a government administrator said Thursday. 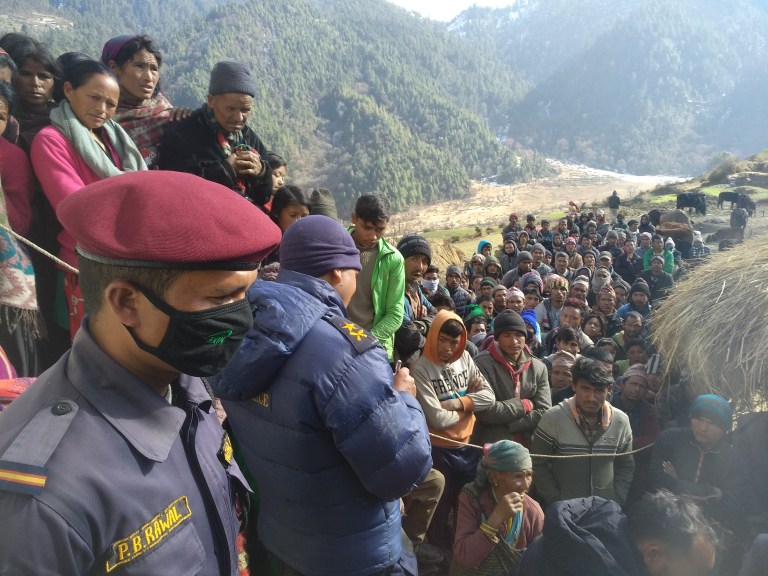 The 35-year-old woman and her sons were found dead by family and villagers in a small hut next to their family home on Wednesday morning, said Bajura District chief administrator Chetraj Baral.

He suspected they died of smoke inhalation because it is cold in the mountains and they kept a small fire to keep warm.

The hut had space that was barely enough for three people. Baral said parts of the clothes they were wearing were also burnt.

An investigating team has reached Budhinanda, about 400 kilometers (250 miiles) northwest of the capital, Kathmandu.

Baral said he is consulting with government lawyers on whether to press charges against the family. The bodies were sent to a nearby town hospital for an autopsy.

Following the incident, the government is planning to send officials to the area again to educate residents about the practice, he said.

The practice was banned by the Supreme Court in 2005 and a new law criminalized it last year, with violators who force women into exile during menstruation facing up to three months in prison or a fine of 3,000 Nepalese rupees ($29).

Many menstruating women are still forced to leave their homes and take shelter in unhygienic or insecure huts or cow sheds until their cycle ends. The custom — called “Chhaupadi” — continues in many parts of the majority Hindu Himalayan country, especially in the western hills.

While exiled in isolation, some women face bitter cold or attacks by wild animals. Unclean conditions can also cause infections. They also face possibility of sexual assaults. 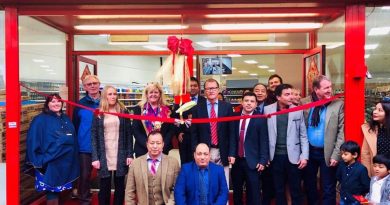 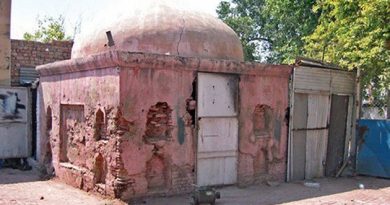 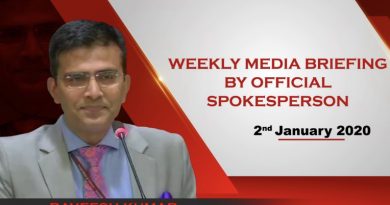 The new map of India has in no manner revised our boundary with Nepal : Raveesh Kumar