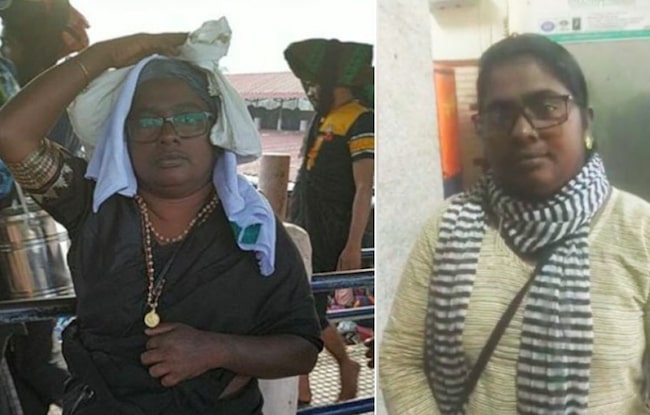 Britain has warned tourists visiting the southern Indian state of Kerala after sporadic violence in recent days over the admission of women to one of Hinduism’s holiest temples.

The Sabarimala temple has been at the centre of a prolonged showdown between traditionalists and the authorities since September, when India’s top court overturned a banon women of menstruating age – deemed as those aged 10 to 50 – setting foot inside.

After several weeks of hardliners preventing women from accessing the hilltop temple, at times violently, earlier last week two women managed to sneak inside before dawn and become the first to worship there since the landmark ruling.

A third woman from Sri Lanka said she entered the temple last Thursday night but this was disputed by the temple authorities, who performed a “purification” ritual after the two other women made their way into the shrine.

The entry of the women has sparked days of clashes across Kerala involving enraged Hindu devotees, riot police using tear gas and water cannon, and activists from Kerala’s leftist state government – which supports the entry of women.

One man died and almost 300 people have been injured including more than 100 police officers and some 10 journalists, police said. More than 3,000 protesters have either been arrested or taken into preventive custody.

The Communist Party has accused the BJP and RSS of inciting violence in the state.

Women are barred from a handful of Hindu temples in India, including Sabarimala, where it was considered a taboo for centuries before the ban was given legal force by Kerala High Court in 1991.

But the Supreme Court in a landmark judgment in September overturned the Kerala court’s ruling after six women lawyers petitioned it in 2006, challenging a ban that they said violated their fundamental rights.