PM May’s draft Brexit deal is voted down by 432 to 202, faces vote of no confidence – South Asia Time

PM May’s draft Brexit deal is voted down by 432 to 202, faces vote of no confidence 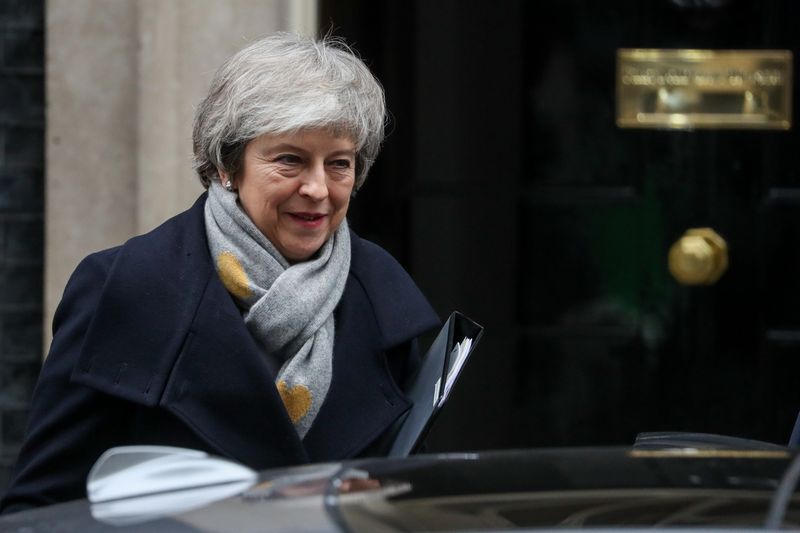 London : Theresa May’s draft Brexit deal has been voted down in one of the most significant Commons defeats of a sitting Prime Minister in recent political history. Despite months of negotiations and last-ditch attempts to win round MPs, Mrs May’s legal framework for the UK’s withdrawal from the EU was rejected by Parliament. In dramatic scenes in Westminster on Tuesday evening, MPs voted 432 to 202 against the deal which left the Prime Minister losing by 230 votes.

Labour leader Jeremy Corbyn immediately announced that he would be calling a vote of no confidence against the Government, adding that the “catastrophic” defeat represented an “absolutely decisive” verdict on her Brexit negotiations.

Mrs May said that she would make time for such a motion on Wednesday and said the focus now is confirming whether the government still has Parliament’s confidence. She said it was clear that MPs do not support the deal but that the vote “tells us nothing about what it does support, nothing about how or even if it intends to honour the decision that people took in a referendum”.