Bangkok: Nepali women cricket team made it to semi-finals of the tournament as group leaders after four continuous wins in the series. 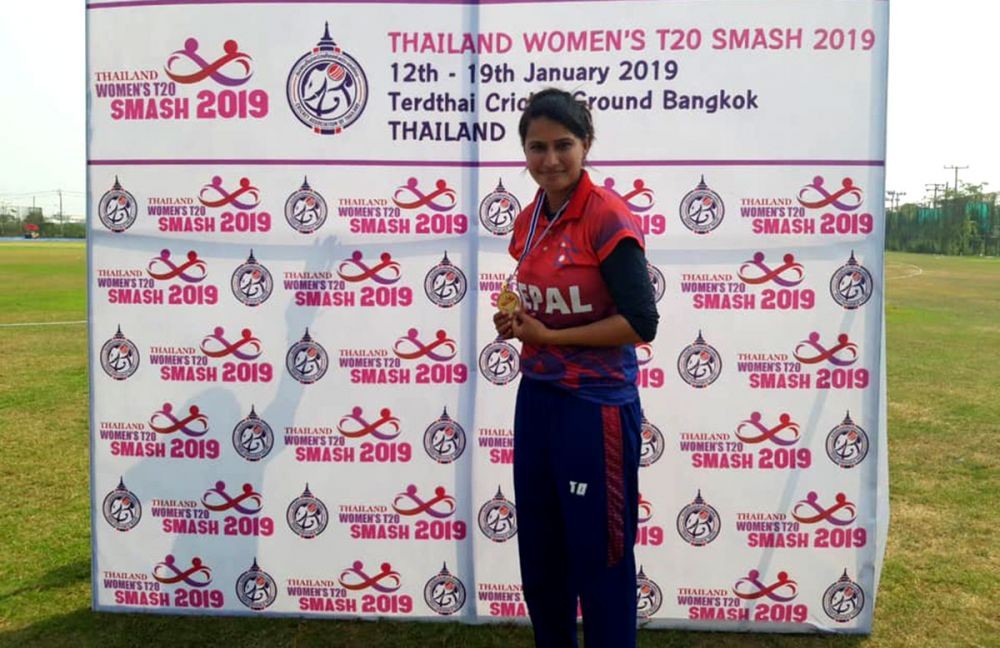 While the first three consecutive wins gave the team the semi-final status, the group stage match held in Bangkok on January 16, 2018, gave it a 9-wicket win against the host country Thailand, making it topper of ‘Group A’ of the tournament. 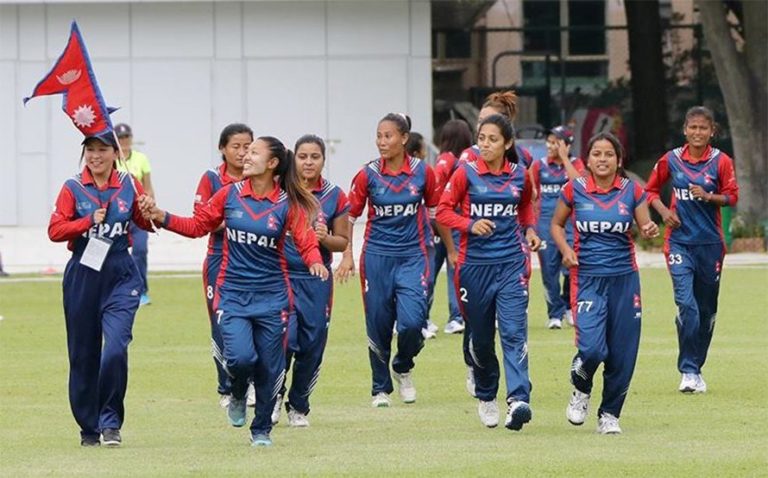 From Group ‘A’, United Arab Emirates also entered the semi-finals of the tournament by claiming the second position. 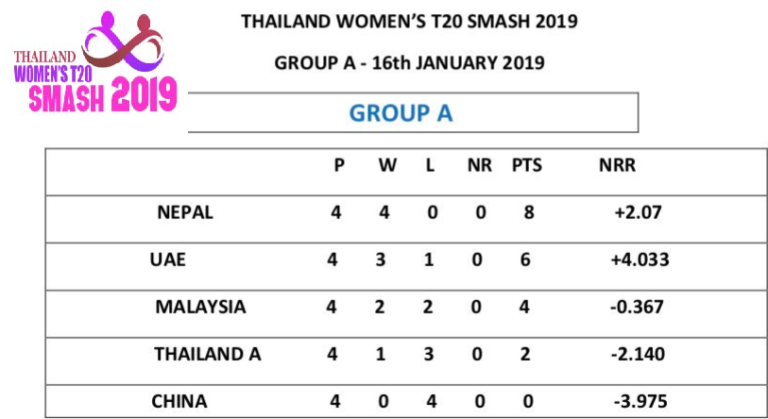 The Nepali team had beaten China by 10 wickets in the first Group ‘A’ game on Saturday and eased to a six-wicket win over Malaysia in their second match played at the Terdthai Cricket Ground in Bangkok on Sunday. Similarly, Nepal secured the semi-final berth by registering a six-wicket win over United Arab Emirates at the Asia Institute of Technology Cricket Ground on Monday.

Nepal will play the table topper of the Group ‘B’ which comprises of Hong Kong, Indonesia, Bhutan and Myanmar in the next upcoming matches.