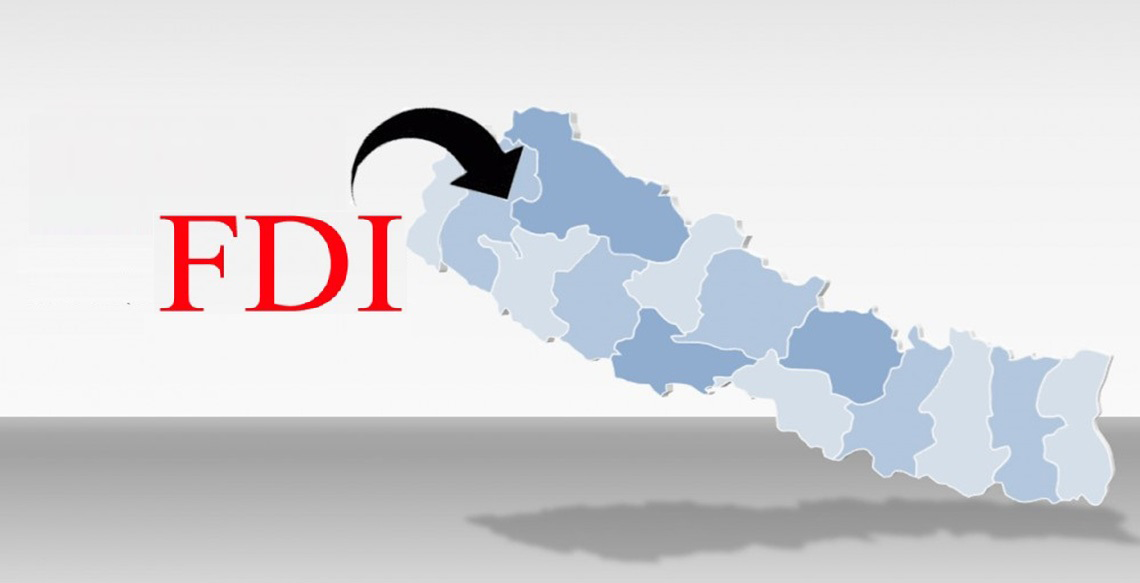 Kathmandu :  Ministry of Finance has shown that Nepal recorded a sharp decline in the amount of foreign investment it received in the first half of the current fiscal year, six months between mid-July 2018 and mid-January 2019.

The amount is 26 per cent less than that of the first six months of the previous fiscal year, according to the Ministry.

The country received Rs 10.23 billion foreign investment in the first half of this fiscal year. The amount was Rs 14 billion in the previous year.

Nepal received Rs 61 billion foreign investment in the last fiscal year in total, which was 193 per cent more than the total amount of the previous year.

Some analysts have commented that the sharp decline is indicative of the international community’s mistrust of the communist party led government.