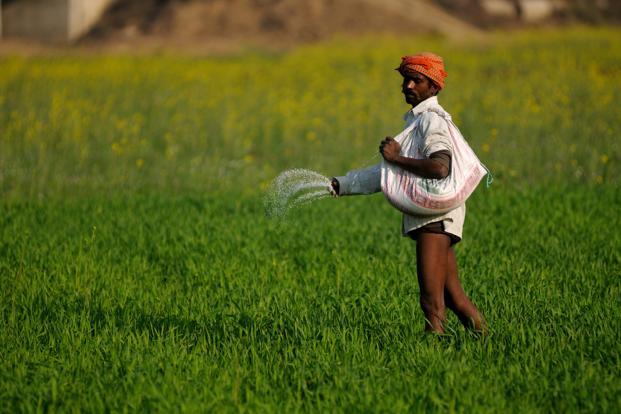 London : The UK Government has announced its commitment to fund up to £20 million of a major international research programme to tackle the challenge that nitrogen pollution poses for the environment, food security, human health and the economy in South Asia.

The new partnership programme, South Asian Nitrogen Hub, will be led by the UK’s Centre for Ecology and Hydrology and will include 50 organisations from across the UK and South Asia. Indian institutions to be involved include National Institute of Oceanography, Guru Gobind Singh Indraprastha University, Indian Institute of Tropical Meteorology, Jawaharlal Nehru University, Aligarh Muslim University, National Physical Laboratory and TERI University.

The five-year programme is being established with funding from the UK Research and Innovation (UKRI) and is worth 19.6 million pounds (about Rs 182 crores). It will focus on the impacts of different forms of nitrogen pollution, particularly looking at nitrogen in agriculture in eight countries in South Asia. It is expected to boost cleaner and more profitable farming, as well as industrial recycling of nitrogen.

Raghuram, Chairman of International Nitrogen Initiative and professor of biotechnology at Guru Gobind Singh Indraprastha University, noted: “India is the only country in South Asia that has completed its nitrogen assessment over a year ago and is already co-leading the South Asian nitrogen assessment for the UN Environment”.

“Better nitrogen management offers a triple win – for the economy, health and environment. Joining up across the nitrogen cycle will catalyse change for a cleaner, healthier and more climate-resilient world,” said Professor Mark Sutton, who will lead the new project.