Cause of US-Bangla air crash was due to ’emotional breakdown’ of pilot : Nepal – South Asia Time

Cause of US-Bangla air crash was due to ’emotional breakdown’ of pilot : Nepal 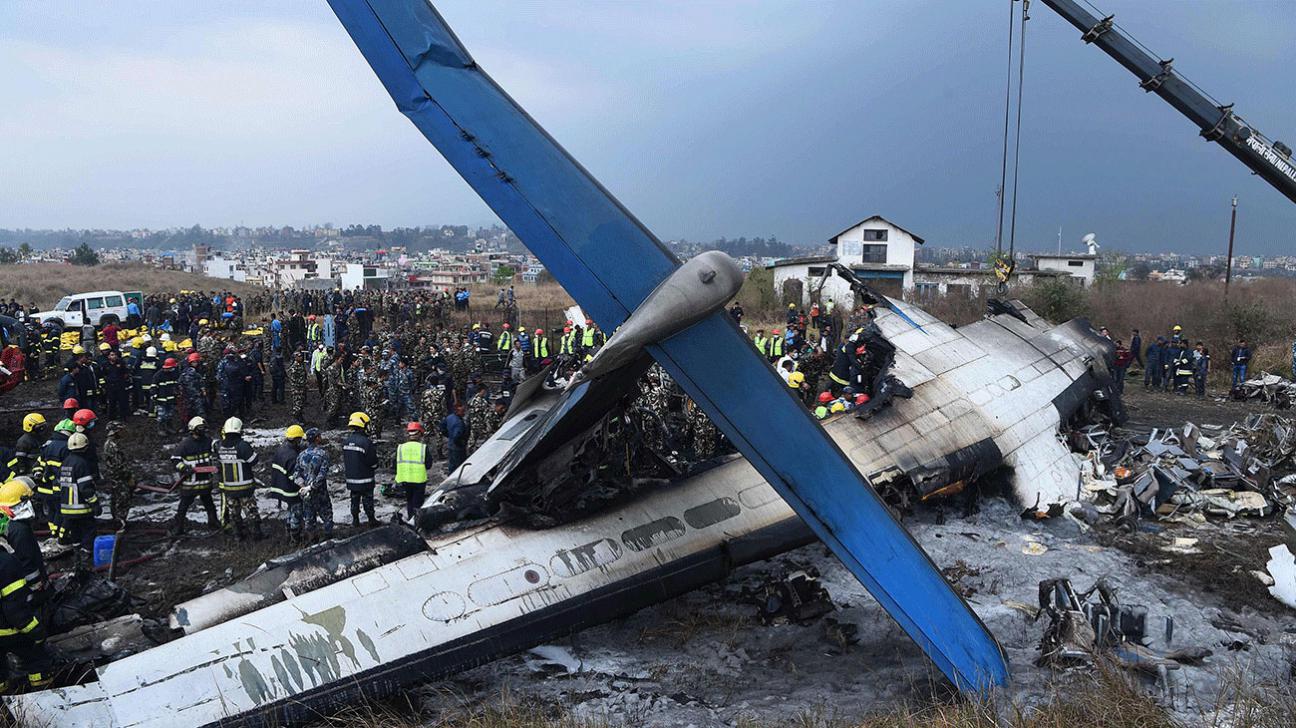 KATHMANDU, Nepal — An airline pilot “seemed to have an emotional breakdown” before a deadly crash last March, according to an investigation report into Nepal’s worst aviation disaster in 26 years.

The pilot and co-pilot were among the 51 killed and 20 others were injured.

The investigation report compiled by Nepalese officials and made available Monday said the probable cause of the crash was the pilot’s disorientation and loss of situation awareness.

“Landing was completed in a sheer desperation after sighting the runway, at very close proximity and very low altitude,” it added.

The 52-year-old pilot was also under stress and “emotionally disturbed” because he felt that a female colleague who was not on board the fatal flight had questioned his reputation as a good instructor, Nepal’s Accident Investigation Commission said.

The report added that the pilot had been released from the Bangladesh Air Force in 1993 due to depression and was only allowed to fly civilian planes from 2002 after a detailed medical evaluation.

Citing the voice recorder and the eyewitness accounts of passengers, the report said the pilot was smoking in the cockpit during the flight and “engaged in unnecessary, unprofessional and lengthy conversation even in the critical phase.”

The report recommended that the airline establish a mechanism to monitor and assess the mental status of the crew regarding professional development, financial, personal and psychological issues.

Pilot mental health was spotlighted by a 2015 crash in Europe after a Germanwings first officer deliberately flew a jet into a mountainside.

Last year, the European Commission adopted new rules on the mental health of pilots, for the first time requiring airlines to do a psychological assessment before hiring them.

Landing at Kathmandu airport, which is surrounded by hills, is considered difficult. In 1992, all 167 on board a Pakistan International Airlines airplane were killed when it plowed into a hill as it tried to land.