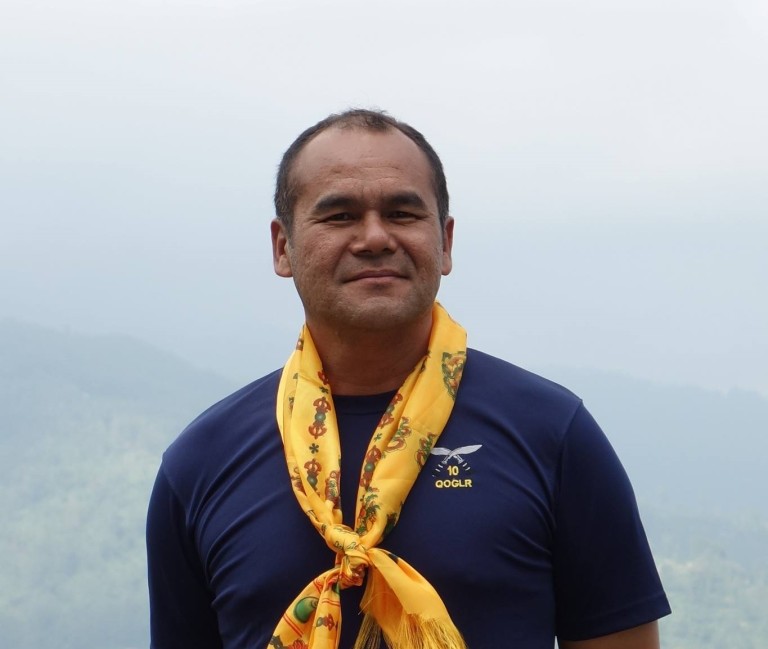 Mr Ale has been promoted by the board on Thursday to the prestigious  Lieutenant Colonel position of the British Army,  which is considered as the 7th rank hierarchy in the service.

In the 200 years of the history of Gurkha service  there are only five Gurkhas to reach in this position among them  Lal Bahadur Pun , Vijaya Rawat, Yam Bahadur Rana and Tul Khamcha including Mr Ale. 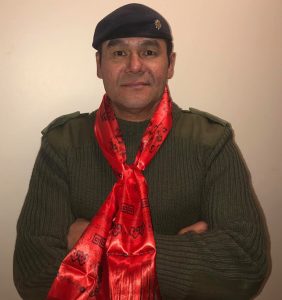 Mr Ale  moved to Colchester in 1993 to be part of 10 Transport Regiment Royal Logistic Corps (RLC). In 1995 he deployed to the Former Republic of Yugoslavia and two subsequent tours of the Balkans in 1996 and 1999 , mentioned  in a congratulations message from Gurkha Brigade Association

After promoting to Sergeant in 1999 he spent jut over 2 years at the Defence School of Transport in Leaconfield as an instructor. In 2004 he rejoined 28 Squadron on promotion to Staff Sergeant and deployed to Iraq on Operation Telic 1.

In 2004 he assumed the appointment of Sergeant Major 1 Engineer Support and Water Squadron RLC.

He was commissioned in 2006 and had a short period as a Troop Commander in 28 Transport Squadron QOGLR before taking over as the Regimental Signals Officer in 2007. He deployed on Operation Herrick 11 during 2009 – 2010 and subsequently took over the Staff Officer Instructors appointment in the Bowman Training and Advisory Group (South) July 2010.

In the summer of 2012 he returned to the Regiment as the Regimental Careers Management Officer whilst at the same time carrying out duties as the Queen’s Gurkha Orderly Officer.

From August 2013 he assumed the appointment of Gurkha Major QOGLR.

In 2016 he was awarded the MBE in the Queen’s Birthday Honours List. An inspirational officer within the Brigade who became  instrumental in the development of an innovative community engagement strategy, led on Regimental commitments to mark 200 years of Gurkha Service to the Crown and given a lifetime of service to the Brigade and QOGLR.

He continues to serve the Brigade and the wider Army and his talents have been recognised with this deserved promotion.

Major Devendra Ale, is a truly inspirational officer within the Brigade who led in 2015 on an innovative community engagement strategy and led on Regimental commitments to mark 200 years of Gurkha Service to the Crown and given a lifetime of service to the Brigade and the Queen’s Own Logistic Regiment,a congratulations note from the Bigrade Association states.