Nilambar Acharya appointed as the new ambassador of Nepal to India 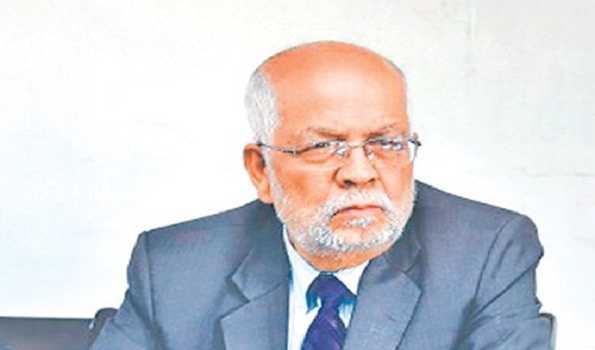 Kathmandu : Nilambar Acharya, Nepal’s former law minister, has been appointed as the country’s ambassador to India.

The position of the Nepalese ambassador to India was vacant for more than a year after Deep Kumar Upadhyay resigned to join politics.

Bhandari congratulated Acharya for being an ambassador to a very close neighbor of Nepal.

Acharya is the first Nepalese ambassador to take oath of office and secrecy from the president under a new provision. Earlier, ambassadors were administered oath of office by Supreme Court chief justice.

He was minister for Law, Justice and Parliamentary Affairs and Labour and Social Welfare in the interim government of 1990.