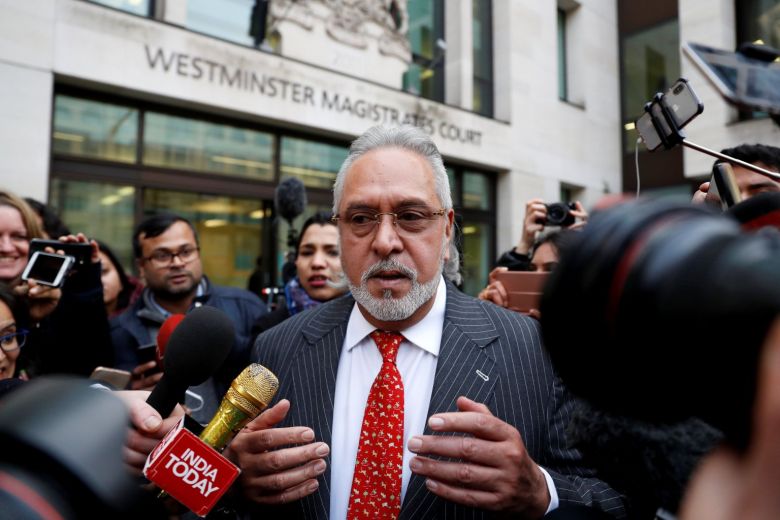 The case of the 63-year-old owner of Kingfisher beer, who also heads the Force India Formula One racing team, is the most high-profile of several extradition cases between Britain and India.

Mallya left India in 2016 owing more than US$1 billion (S$1.3 billion) after defaulting on loan payments to a state-owned bank and allegedly misusing the funds.

The loans were intended to bail out his failed carrier Kingfisher Airlines.

In December, a British court ruled that he could be sent back to India, where he was once a member of parliament.

On Monday, Britain’s interior ministry confirmed that Home Secretary Sajid Javid has signed an order for his extradition.

Mallya has two weeks to appeal.

“After the decision was handed down on December 10, 2018, by the Westminster Magistrates Court, I stated my intention to appeal,” Mallya tweeted on Monday.

Judge Emma Arbuthnot ruled in December that Mallya had misrepresented how loans received from banks would be used and therefore had a case to answer.

She said bankers had been “charmed” by a “glamorous, flashy, famous, bejewelled, bodyguarded, ostensibly billionaire playboy” into losing their common sense.

Mallya was once known as the “King of Good Times” but dropped off India’s most wealthy list in 2014, engulfed by Kingfisher Airlines’ massive debts.