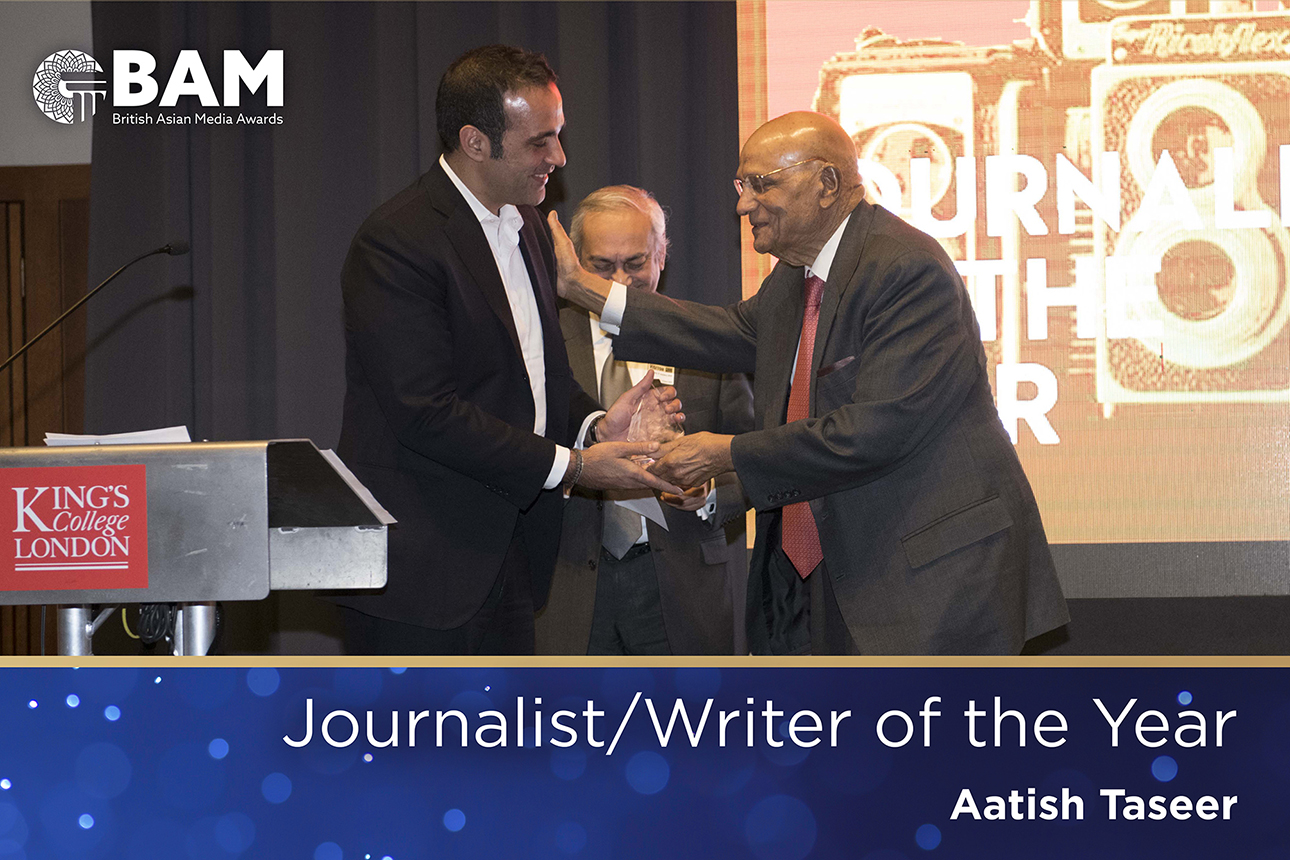 Journalist and writer Aatish Taseer won the Journalist / Writer of the Year Award for his critically acclaimed columns in The Wall Street Journal, The Financial Times and The Sunday Times, along with his books, The Way Things Were, Twice Born and Noon.

Accepting the award from Lord Swraj Paul and veteran journalist Ashis Ray, Aatish said: “It is a very emotional moment for me as I started my career at a magazine in Strand, and today I am winning the BAM Awards at the Great Hall in Strand. Through the awards, it is my hope that the Asian media industry keeps UK’s cosmopolitanism alive.”

BAM became the first Asian media award to honour the contribution of the LGBT community. The Director of the London Indian Film Festival Cary Sawhney won the LGBT Champion of the Year for bringing LGBT South Asian cinema into the mainstream. He said: “Thank you for this pioneering award it’s wonderful that mine and others work on diversity equality is being honoured, in an Asian community context.”

NDTV 24×7 retained its position as the most trusted Indian news channel by winning BAM’s Indian News Channel of the Year Award.

The Media Impact of the Year Award went to Tony Lit MBE; and the Diversity Champion of the Year went to the head of Sky Multicultural Debarshi Pandit.

Recognising the importance of emerging technologies, for the first time OTT platforms were recognised with Eros Now winning. 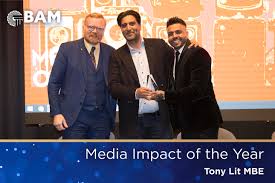 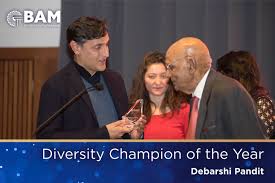 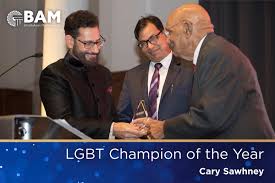 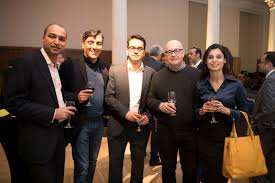 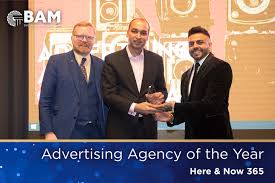