Kathmandu  : Minister of State for the Armed Forces of Britain Mark Lancaster is arriving here on Wednesday on a four-day visit.

The State Minister is arriving here with an objective of taking stock of latest political scenario of the country as well as to further strengthen friendly relations between Nepal and UK.

Similarly, Chief of Army Staff, Purna Chandra Thapa, and the British State Minister, Mark, would hold discussions, according to British Embassy in Kathmandu. 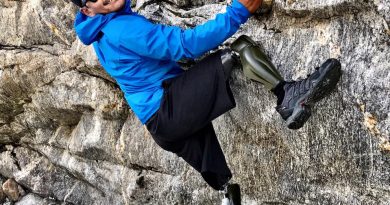 A Gurkha soldier who lost his both legs in Afghanistan to climb Mt. Everest, the top of the world 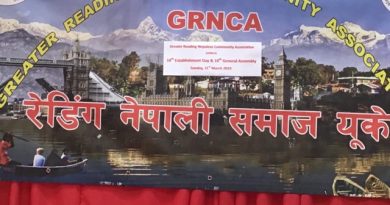 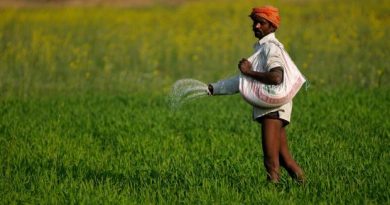