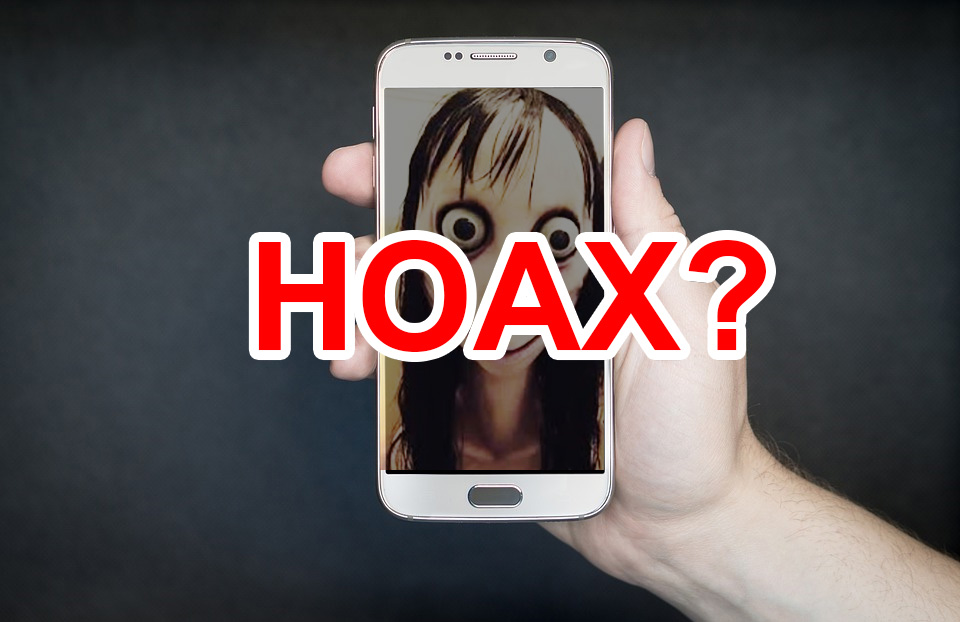 London : Talk of the so-called ‘Momo’ challenge has spread like wildfire across the United Kingdom this week with some police forces, including the P.S.N.I., issuing guidance for parents on how to keep their children safe online.

On February 27, it was revealed that UK schools had sent out letters warning of the challenge.

And a young girl, 5, from Cheltenham cut off her own hair after being “brainwashed” by the sick Momo Challenge.

The National Police of Spain have warned “it is better to ignore absurd challenges that come in the fashion in WhatsApp”.

They added on Twitter: “Do not go into ‘Momo’! If you record the number on your calendar, you will see a strange woman’s face, it’s the latest WhatsApp viral to come in vogue among teenagers.”

The creepy face of a Japanese sculpture was hijacked and spread on WhatsApp – reportedly with instructions enticing children to perform a series of dangerous tasks including self-harm and suicide.

In recent days police and schools have issued warnings about the challenge arriving in the UK and a number of parents have said their children have been exposed to it.

Commons Leader Andrea Leadsom even told MPs the Government is “extremely concerned” about it.

But confusingly UK charities and internet experts have suggested the challenge is a hoax.

The Samaritans and the NSPCC said there is no confirmed evidence anyone has come to physical harm.

And YouTube claimed: “We have found no evidence of videos showing or promoting the Momo challenge on YouTube.”

How can parents protect their children?

Carolyn Bunting, CEO of online child safety group Internet Matters, told The Sunparents should sit down and talk with their children.

She said: “The existence of online challenges such as Momo are clearly a matter for concern for parents.

“Our latest Back To School research found 7 out of 10 parents of Year 7 pupils are worried their children will be pushed into dangerous online crazes and challenges.

“While it is important not to panic and jump to conclusions without knowing all of the facts, it is also healthy for parents to sit down with their children and talk about all aspects of their online world.

“Myth or not – this reinforces the need for parents to be have regular, honest and open conversations about what their children are doing online and who they are talking to.”