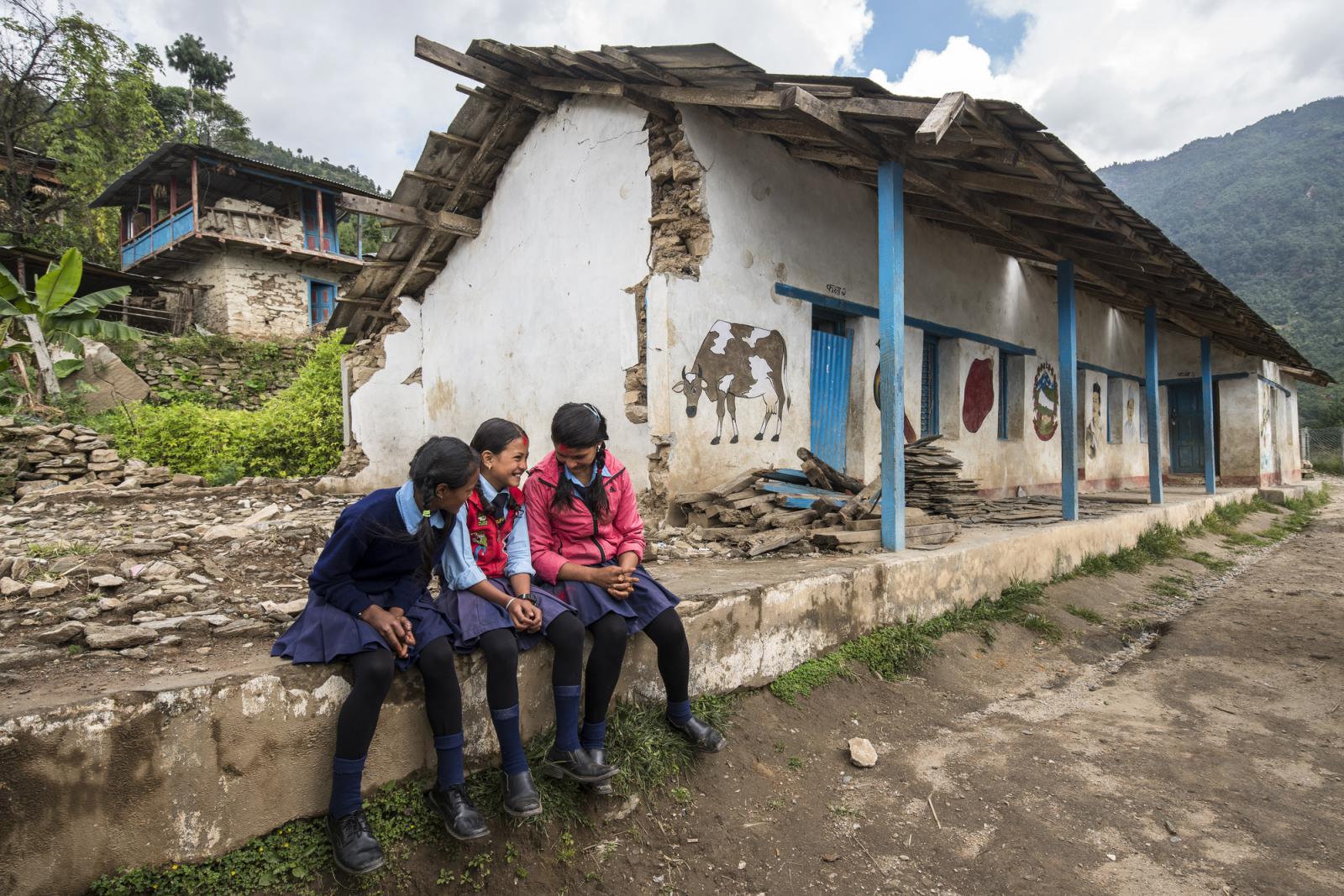 PTI : KATHMANDU:  India will reconstruct 72 education facilities in Nepal that were damaged during the devastating April 2015 earthquake that saw the death of over 9,000 people and colossal damage to many of its infrastructures.

The decision is part of an agreement signed between Indian Embassy in Kathmandu and the Central Building Research Institute (CBRI), Rourkee that will see the reconstruction of schools in the Himalayan nation”s seven districts, including Gorkha, Nuwakot, Dhading, Dolakha and Sindhpalchowk.

The central library of Tribhuvan University in Kathmandu and the National Library in Patan in Lalitpur will also be reconstructed as part of the project.

Under the pact, the Indian Government has pledged to provide design and consultancy services to Nepal for the reconstruction of the schools.

The Agreement was signed by Ajay Kumar, Deputy Chief of Mission, Embassy of India, on behalf of the Government of India, and by Dr Purnima Parida, Group Leader, Planning & Business Development Group, CBRI, Roorkee.

“The CBRI will work with the Central Level Project Implementation Unit (CLPIU) of the Ministry of Education, Nepal to reconstruct/retrofit educational facilities as per the Government of Nepal”s guidelines on disaster-resilient reconstruction,”my Republica reported.

The 7.8 magnitude earthquake that rocked Nepal in April 2015 is also known as the Gorkha earthquake.