Pakistan is the happiest country in South Asia, Bhutan and Nepal are second and third – South Asia Time

Pakistan is the happiest country in South Asia, Bhutan and Nepal are second and third 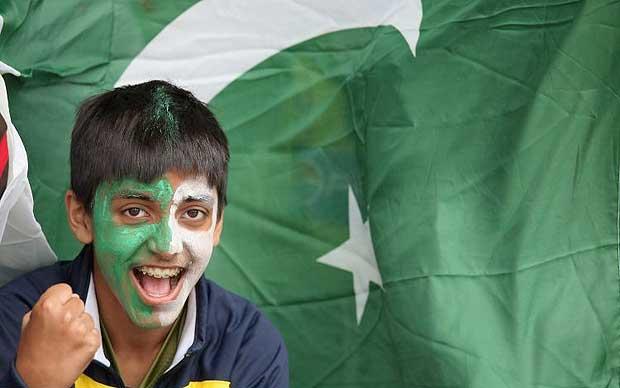 According to the report, Pakistan is now the 1st happiest place on South Asia and 67th on the  Earth. Similarly, Bhutan is second and Nepal is in third position in South Asia.

The World Happiness Report  actually says a lot of things in a huge-ass report you won’t read to save your life. For example, it believes that the rise in a nation’s standard of living won’t always be directly proportional to its citizen’s happiness. At some point, it will inverse. Which basically translates to ‘More money does not a more happy person make’. It is likely, rather, that it makes you more stressed, and we all know what that does to people.

The report also suggests that increased social media usage has been linked to lower happiness levels in adolescents.