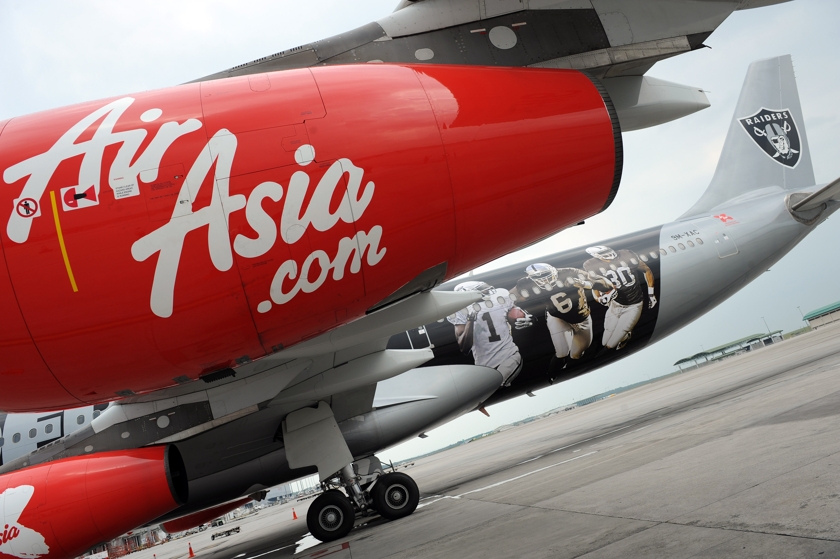 The Himalayan Times reported on Monday that AirAsia had already suspended all its flights to Nepal since October 13 last year with around 350 million rupees (RM20.7 million) pending dues to be paid to TIA.

Shashi Lal Pradhan, deputy manager of the Civil Aviation Office at TIA told the paper that AirAsia had last month had written a letter to TIA seeking a waiver of at least it’s late fees.

However, TIA had refused to do so, which prompted AirAsia to send another letter through the Embassy of Malaysia in Nepal.

“As we refused to waive their late fees they are now trying to approach the Nepal government via the Malaysian Embassy.

“If the government addresses the embassy’s request and directs us to waive their fees then we will have to waive it,” Shashi Lal was reported saying.

He said TIA had refused to waive it as among the total pending dues of AirAsia the highest amount is their late fees.

Shashi Lal further added that TIA does not intend to waive the late fees unless the government gives them a directive.

It was reported that AirAsia had paid a total of 10 million rupees (RM591,245) of pending dues to TIA in mid-January.

The budget airline had been conducting four flights a week to Kathmandu for the last six years but suspended all its flights due to a fall in passenger flow.