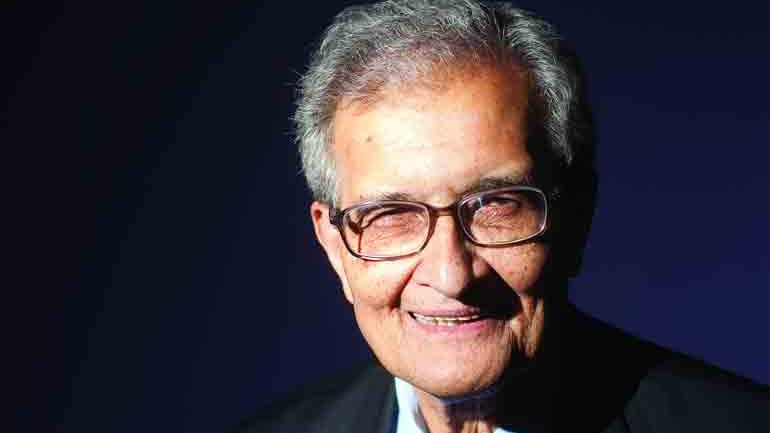 The medal is awarded to individuals who have made outstanding contributions to the fields in which the Bodleian is awarded are, including literature, culture, science, and communication.

About the award ceremony

“The honour was awarded to Sen, during the Founder’s Lunch on March 15, 2019, an annual event commemorating the birth of the Libraries founder, Sir Thomas Bodley, and his legacy of philanthropy,” the Library said in a statement on March 27, 2019.

The 85-year-old winner of the Nobel Memorial Prize in Economic Sciences, who is the Thomas W Lamont University Professor at Harvard University and a member of faculty at Harvard Law School, received the Medal from Lord Patten of Barnes, Chancellor of the University of Oxford, and Bodley’s Librarian Richard Ovenden.

Other people to win the award

The other winner of the Bodley Medal this year is Nobel Prize-winning novelist Kazuo Ishiguro, who will hold an in-conversation event with Ovenden next week to celebrate the honour.

Past winners of the honour include physicist Stephen Hawking, novelist Hilary Mantel and inventor of the World Wide Web Tim Berners-Lee.

Who is Amartya Sen?

Amartya Sen is an Indian economist and philosopher. He has worked in countries like India, USA, and the UK. He was awarded with the prestigious Nobel Prize in 1998 in Economic Sciences for his valued work in welfare economics and social choice theory.

About the Bodley Medal

The Bodley Medal is an award given by the Bodleian Library at Oxford University to individuals who have made outstanding contributions to the world of communications and literature and who have helped the library achieve the vision of its founder, Sir Thomas Bodley, to be a library not just to Oxford University but also to the world.