Nepal govt to pull out Nepalese peacekeeper troops from Libya 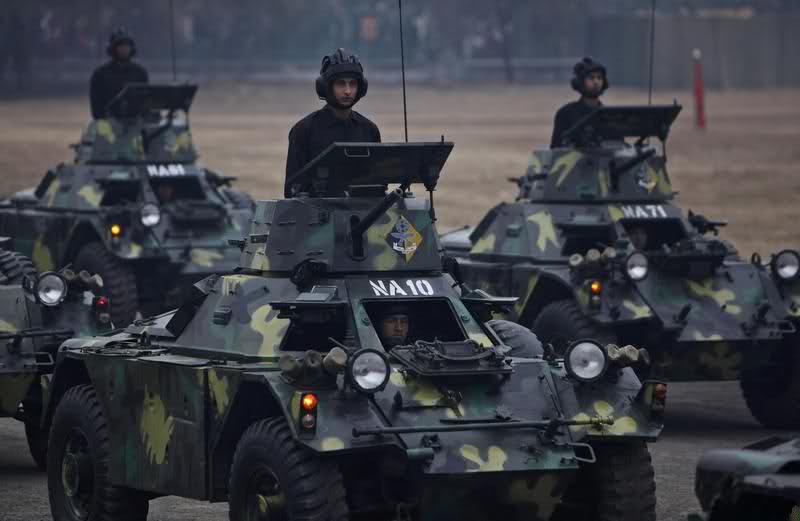 ANI : Peacekeepers from Nepal have been given the additional charge to guard the UN peace mission in Libya as the crisis escalates, according to the Nepal Army Spokesperson Yam Prasad Dhakal.

This comes as foreign troops have been removed from the strife-torn country, with both Indian and the United States evacuating its peacekeeping contingents from Libya.

“The Nepali Peacekeepers have been given additional responsibility of guarding the UN peace mission as well as its staff there. As of now, all 231 Nepali peacekeepers are safe and they have been given the order to shoot to defend,” spokesperson Dhakal, said on Tuesday.

The Libyan Peace Mission Chief Ghassan Salame and other high-level officials still remain in the UN mission, which is now being guarded by the Nepali peacekeepers.

Several years of fighting in the war-torn nation, after the death of Libyan dictator Muammar Gaddafi in 2011, is showing no signs of stopping. The Libyan National Army (LNA), under Khalifa Haftar aims to take charge of Libya’s capital Tripoli, which is ruled by the internationally-recognised Government of National Accord (GNA).

On April 8, the LNA launched an air raid at the only functioning airport in Tripoli, forcing the temporary suspension of commercial services at the Mitiga International Airport.

About 2,800 people have been displaced due to the recent spike in fighting in Libya, according to the UN.