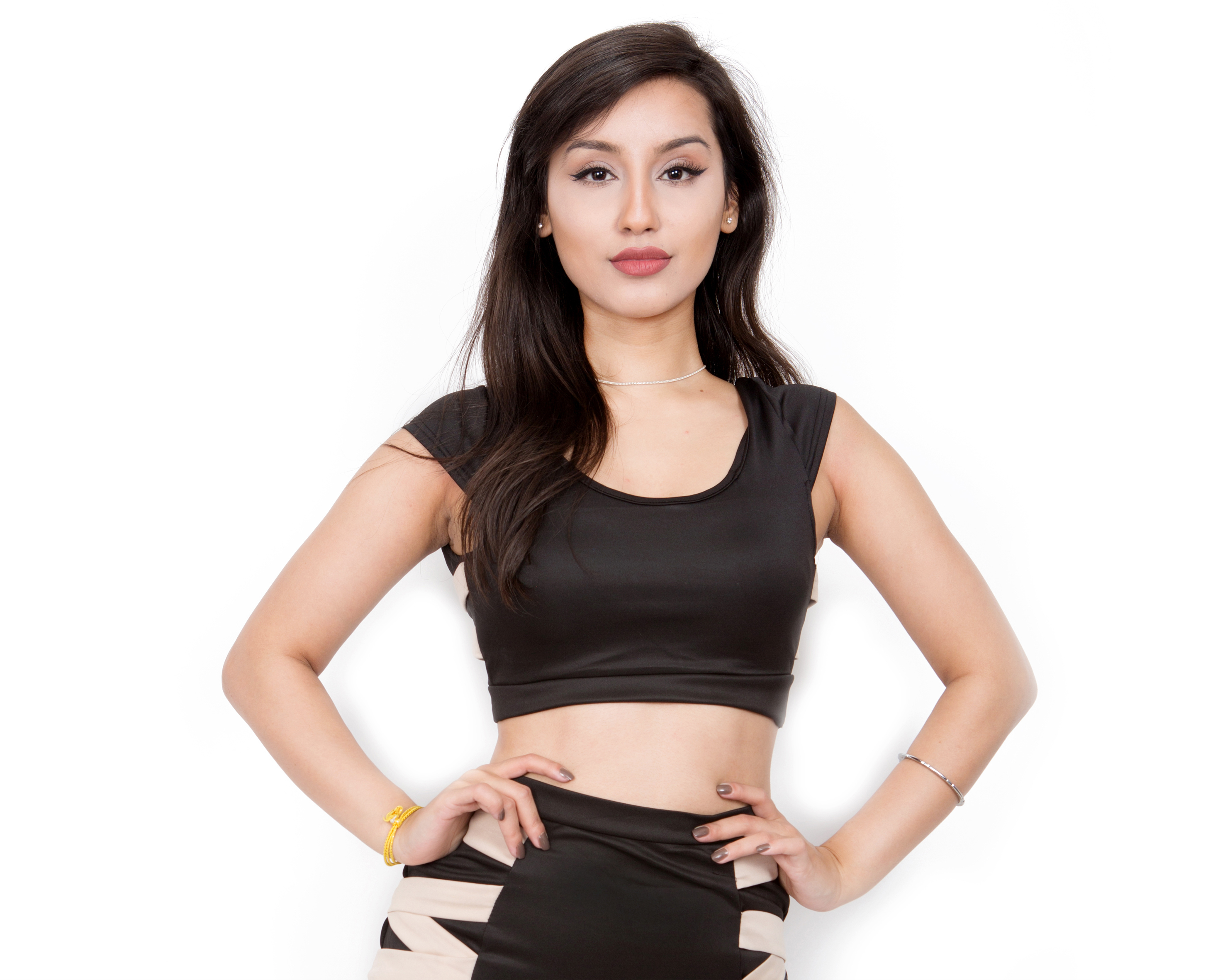 London : Pratishtha Raut ( Trish),  A Hongkong born beauty from Nepalese community contesting in Miss England 2019.  Miss Raut has been successful to be selected in the semifinal round of the contest.

She has already been successful to be nominated from the photo hit contest. She has thanked all the supporter and well-wishers for the support in this round. 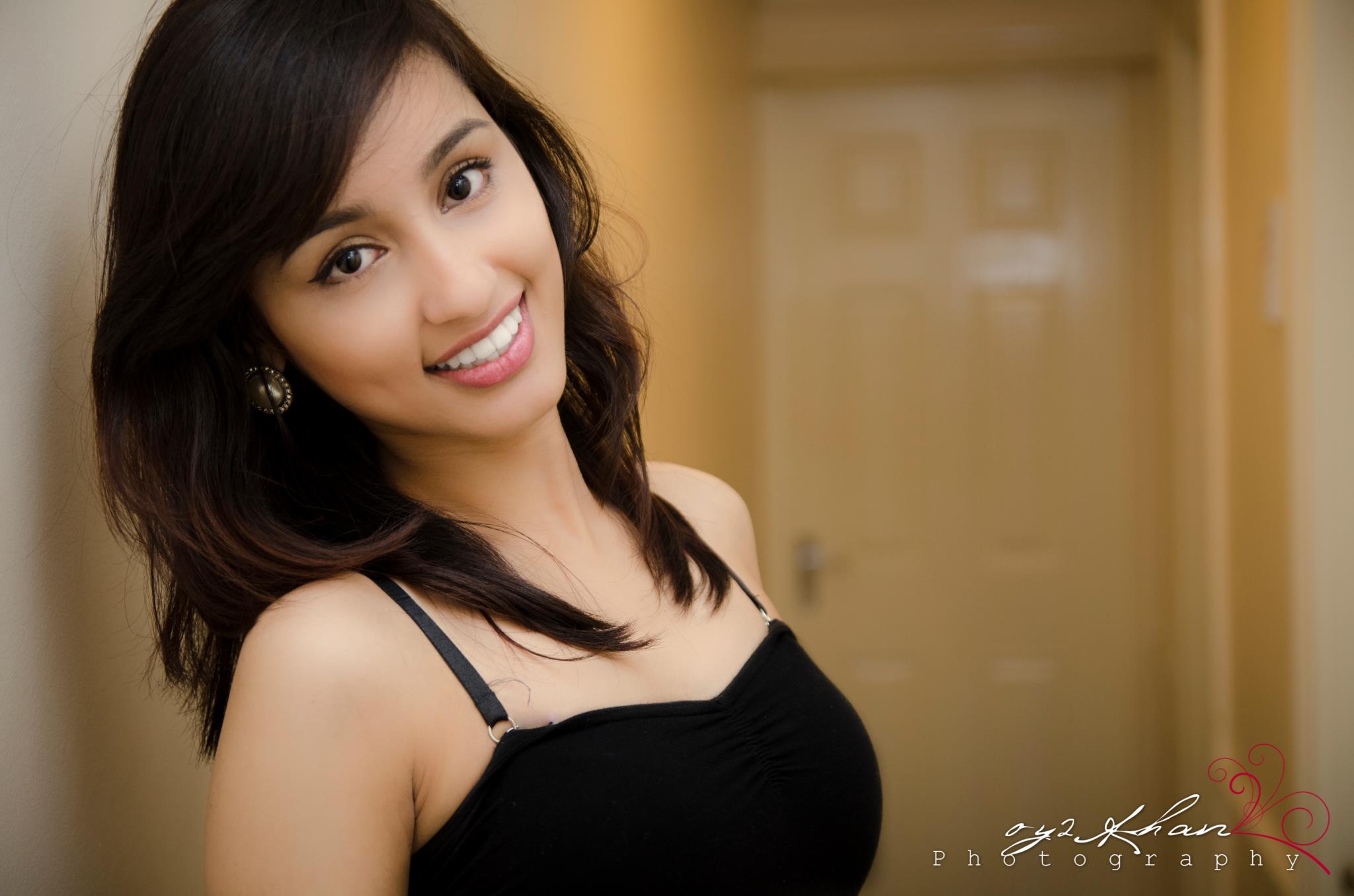 The winner of the pageant will grab £25k cash and a holiday package as well as the opportunity to participate in the miss world contest.

Pratishtha is a single daughter of ex Gurkha army who has started her modeling carrier from her teenage.

A 25 years independent and smart British girl from Nepalese community a residence of Aldershot is a floor plan architect by profession. Nepal Authentic dining has sponsored her in this contest yet.

Miss Raut has requested all the interested sponsor to potential sponsors to message her on pratishtha_001@hotmail.com in order to support her. 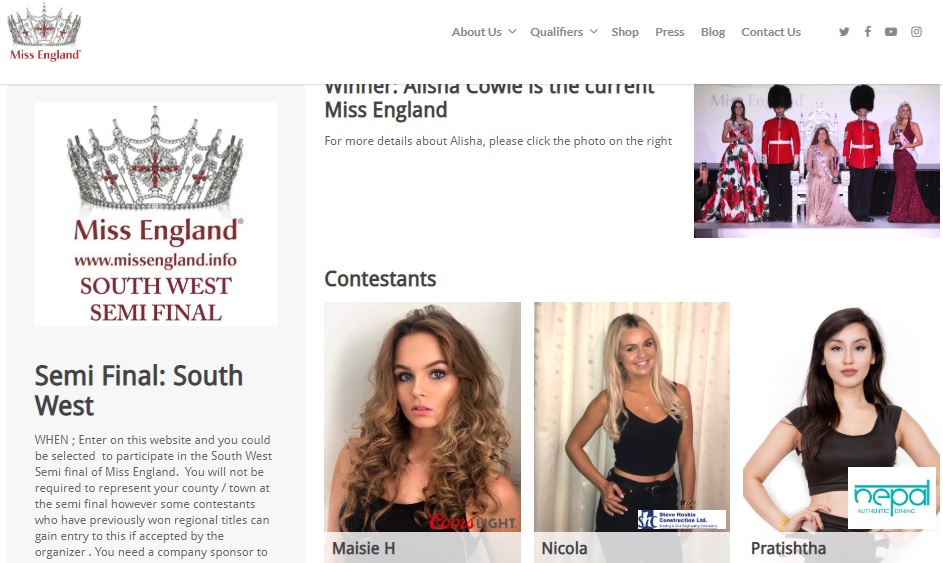