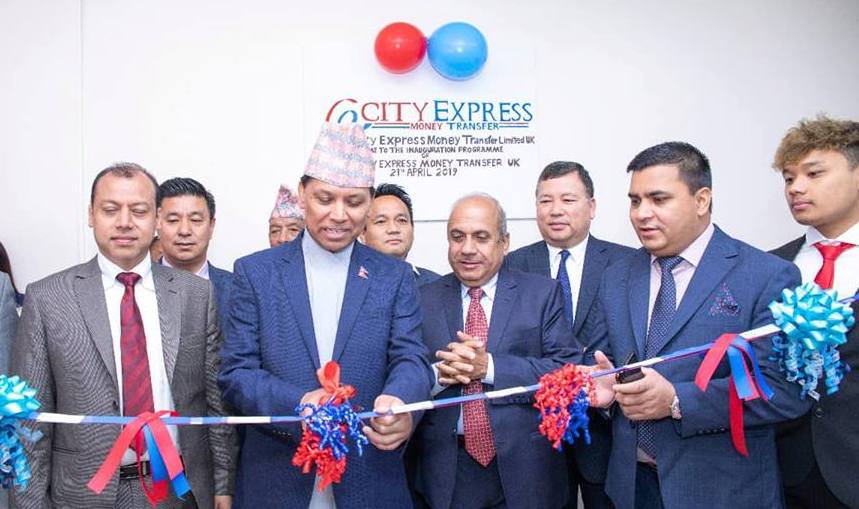 London:  The official opening ceremony of City Express Money Transfer U.K. branch has been accomplished. The first branch of the City Express in the United Kingdom has been formally inaugurated on 4th of June at Reading.

On the occasion of inauguration ambassador of Nepal to the UK Dr. Durga Bahadur Subedi expressed his pleasure to expand one branch of Nepalese financial institution in the United Kingdom and urged the entire Nepalese community to support the Nepalese trade and industry which will can directly contribute to the Nepalese economy. 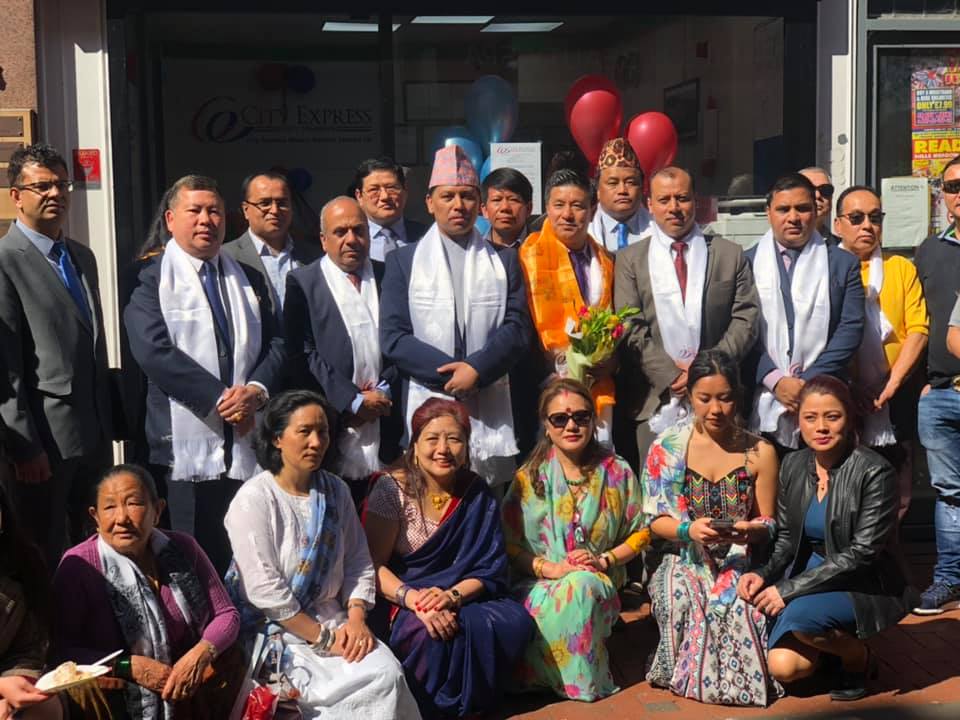 City Express UK partners Mr. Krishna Gurung and Prashad Tamang said that the branch will provide the best remittance service through mobile apps , website, as well as a phone line, compare to other remittance services in the UK.

According to the information sent by the City Express joint venture director Karam Gurung, the amount sent to Nepal can be withdrawn from various banks, cooperative organizations of Nepal from about 7000 places on the same day.

The inauguration program was facilitated by Sneha Gurung, The operating office of the City Express UK branch is founded in Victoriya Street of the Redding City. 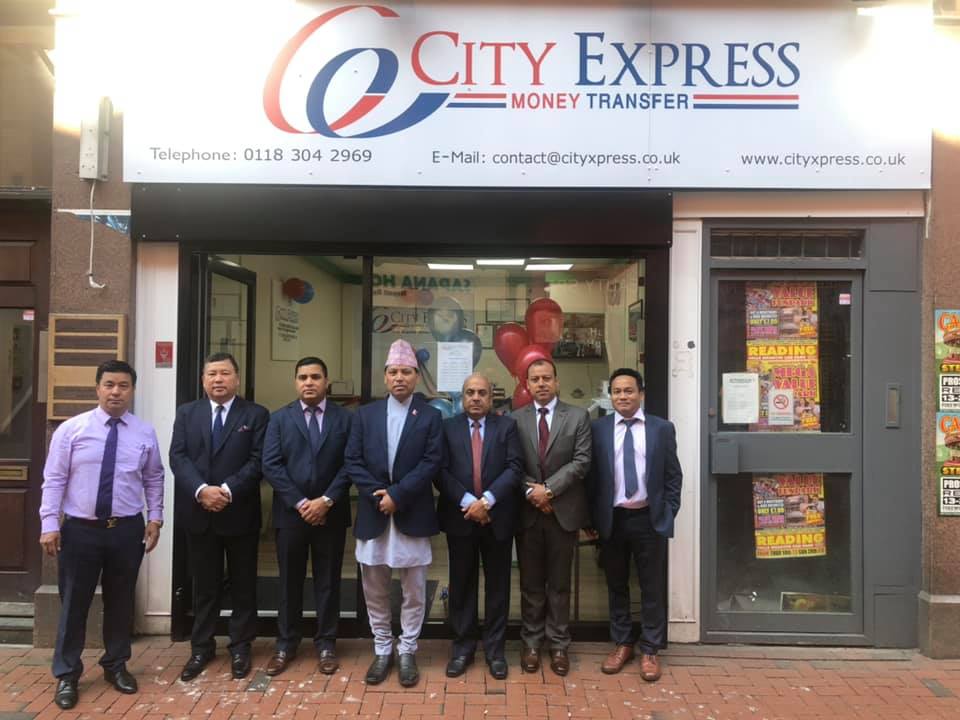