Local elections being held for 248 English councils,6 mayors and all 11 councils in NI – South Asia Time

Local elections being held for 248 English councils,6 mayors and all 11 councils in NI 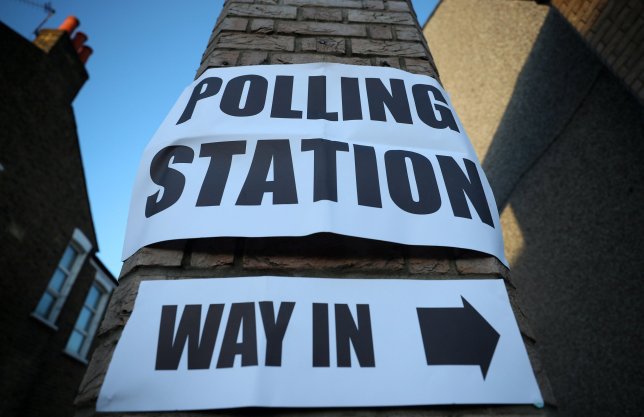 London : Elections are being held for 248 English councils, six mayors and all 11 councils in Northern Ireland.

Polling stations for the vote – spanning metropolitan and district councils and unitary authorities – opened at 07:00 BST and will close at 22:00 BST.

According to BBC this is the biggest set of local elections in England’s four-year electoral cycle, with more than 8,400 seats being contested.

A further 462 seats are up for grabs in Northern Ireland.