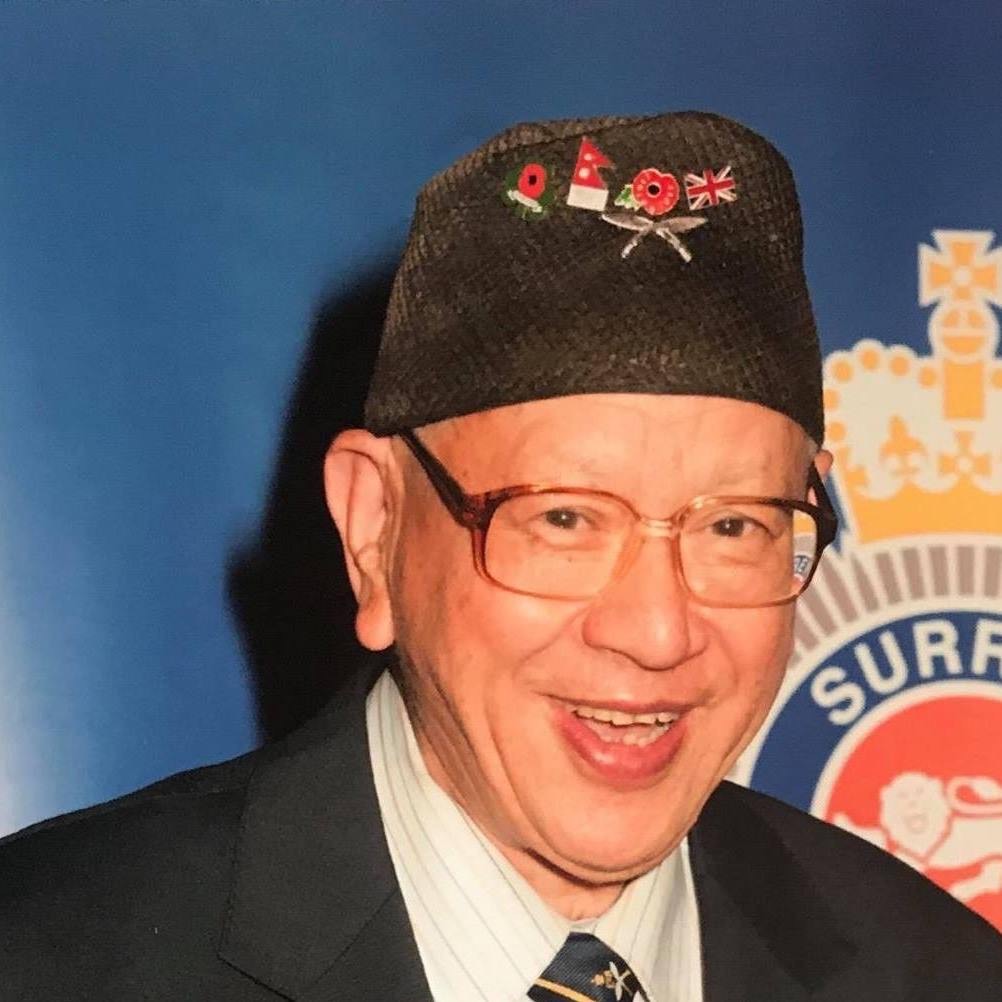 A man who has lived in the UK for 50 years with indefinite leave to remain is now in danger of becoming stateless due to a change in Nepalese law.

Rajendra Chhetri, a 73-year-old Nepalese citizen from Woking , has been living in the UK since January 1969.

He said My Nepalese passport needed renewal from March 19, but the Nepalese Embassy refused to provide this for me.

However a recent change in Nepalese law means he now has to return to Nepal to renew his passport, but his health prevents him from doing so. It means Mr Chhetri now needs to apply for British citizenship, but does not have the funds to make the application.

He said: “My Nepalese passport needed renewal from March 19, but the Nepalese Embassy refused to provide this for me.

The Nepalese Embassy said they cannot renew my passport because the law in Nepal means you have to have a citizenship, which I don’t have and I don’t qualify for it.

“I was a little bit shocked because I had taken it for granted.

“Anyone who has changed citizenship, their status in Nepal is automatically revoked. They will not be entitled to hold both citizenships.”

David Faulkner, minister of Knaphill Methodist Church, has set up a GoFundMe page in order to raise the money needed to enable Mr Chhetri to apply for British citizenship. The target has been set at £1,280.

Mr Faulkner said he has benefited from Mr Chhetri’s advice and support and believes he should have an honour from the Queen in recognition of his contributions to society.

The 59-year-old said: “For years he’s had indefinite leave to remain in this country – it’s stamped in his passport. He would just have to go to the Nepalese Embassy in London and go through the motions.

“He’d gone not expecting anything different, but was told he could no longer do it that way and there had been some change in the law. If he wanted to renew it, he’d have to fly back to Kathmandu.

“He doesn’t enjoy the best of health and one of the things he cannot do with his health is a long-haul flight.”

Upon discovering the news that Mr Chhetri could become stateless, Mr Faulkner said he knew he had to act quickly.

He said: “We were all shocked and thought we love him too much, we can’t hang around with this. I just thought I’ve got to help; there must be a way to fight for you.

“He’s given a massive amount of energy and commitment into the whole community of Woking and this is someone who we should all value, no matter our faith, and if possible, it would be wonderful for people to back the campaign.

“The target is just to raise the money and make the citizen application and hope and pray it all goes through.”

Mr Chhetri will begin his application process within the next two weeks and hopes everything runs smoothly.

He said: “I’ve been told it takes four to six months for the naturalisation. If all is well, then it will be a matter of applying for a British passport. So I’m keeping my toes and fingers crossed, so to speak.

“I am hoping they will take into consideration what I have done for the UK, NHS and the British people.”