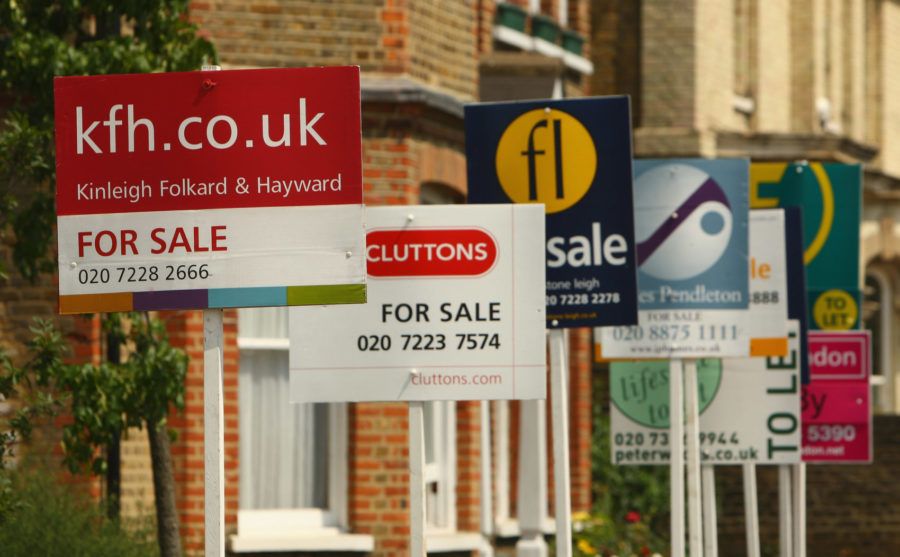 Reuters : British annual house price growth picked up more than expected last month to hit its highest in over two years, mortgage lender Halifax said on Wednesday, contrasting with other signs of a muted housing market. 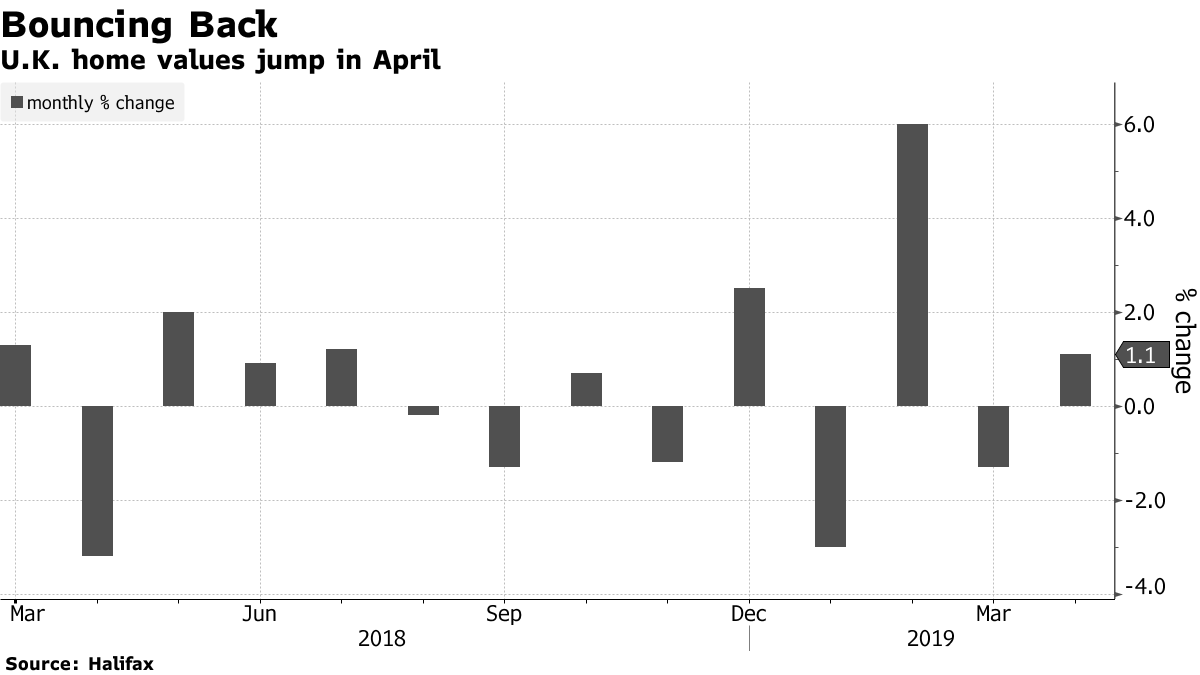 The reading came in above all forecasts in a Reuters poll of economists that had pointed to an annual increase of 4.5 percent in the three months to April.

Halifax said the year-on-year gains reflected unusually weak prices in April 2018, as well as more sales of more expensive newly built homes and a bigger proportion of sales coming from London, where house prices are above average.

Bank of England data last week showed British lenders approved the fewest mortgages in March since December 2017, and that consumer borrowing slowed sharply in the run-up to the original Brexit deadline of March 29.

While house prices have been rising across the country as a whole, prices in London have fallen according to various indicators, hit by unaffordable prices for many buyers, tax changes affecting the buy-to-let market and Brexit uncertainty which has weighed heavily on the capital.