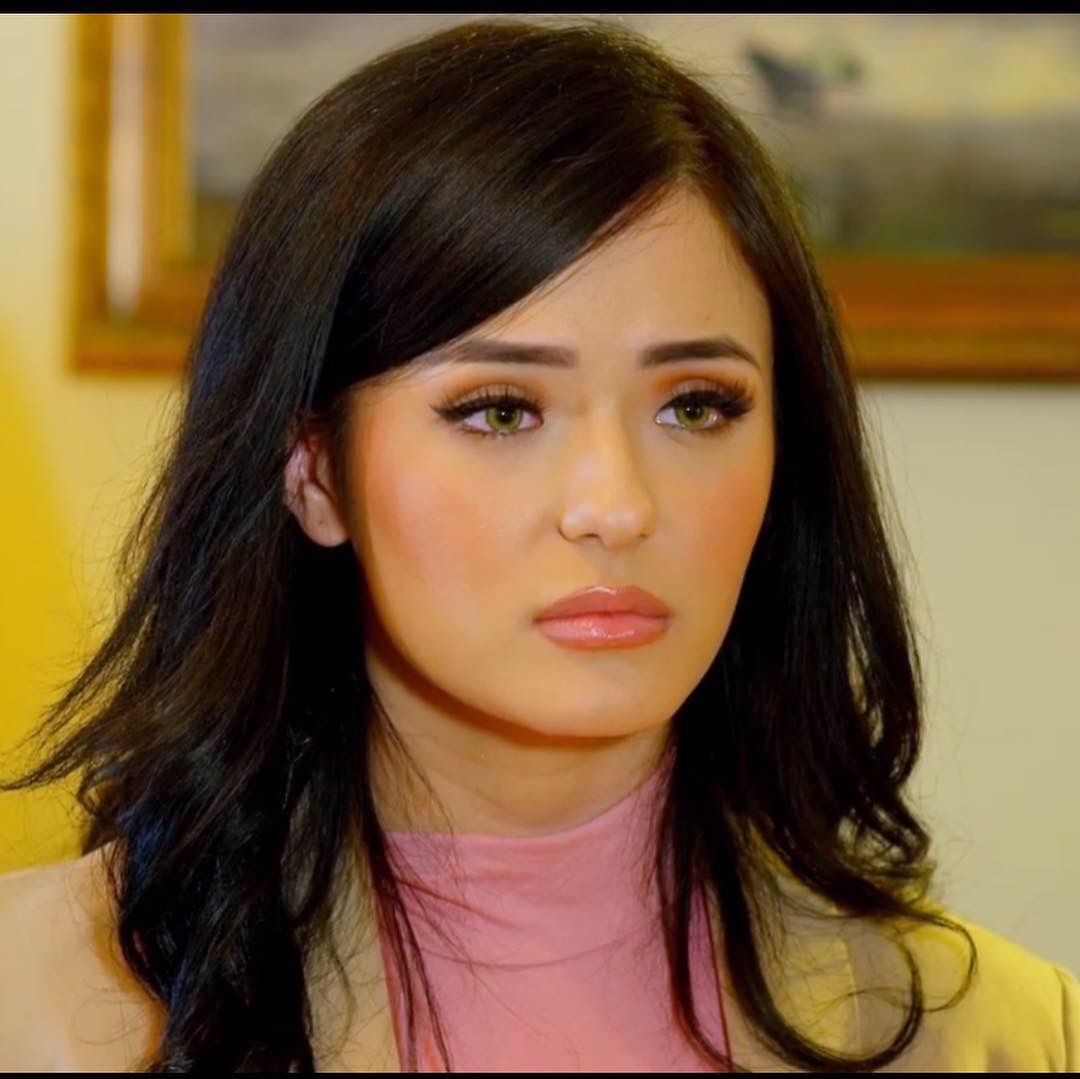 Jassita Gurung is a popular Actress in the rapidly growing Nepali film industry. The popular Korean media allkpop has reported. Allkpop was  Launched in October 2007, with it’s parent company  6Theory Media, LLC. has become the premier source for all the latest K-pop celebrity gossip and news. 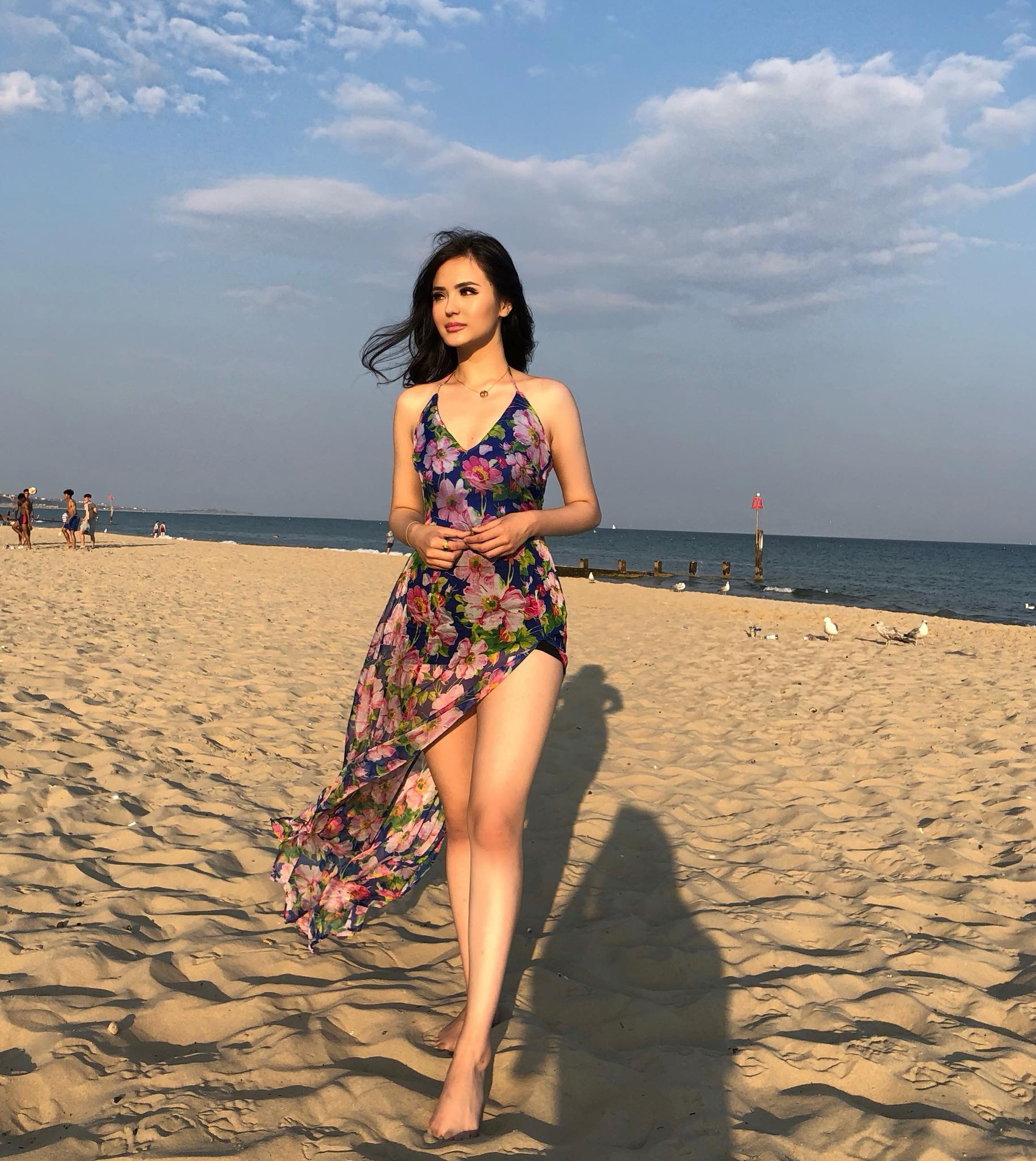 Jassita debut as an Actress in Nepal with her hit movie “Lily bily” featuring a very popular and successful Nepali Actor Pradeep khadka.  A  UK born Nepali girl  who has pursued her education and trainings form Britain.  Jassita is regarded as one of the aspiring artist of Nepal as well as one of the potential actress in global movie industry.

The movie went on to become really successful at the Nepali Box Office.

She follows BTS , BLACKPINK , BIGBANG, TWICE , MAMAMOO and many other K-pop groups in instagram.